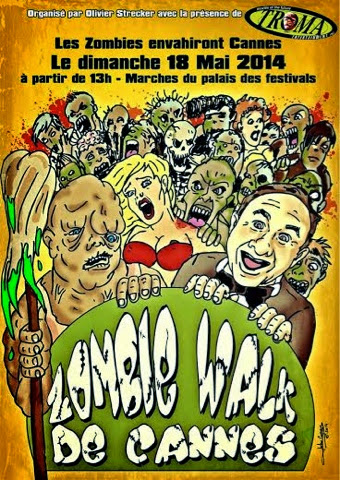 New York, N.Y. May 16, 2014:  Grievings from Tromaville! Troma President Lloyd Kaufman arrives in Cannes today to present the trailers for "Pro Wrestlers Vs Zombies," "Return to Nuke 'Em High: Vol. 2," "Occupy Cannes," along with a host of other TroMazing films and he's bringing the Zombies with him!

On Sunday May 18th the Troma Zombie Walk occupies the croisette once again! Beginning at 1pm and leaving from the Palais, the dead will rise in the French Riviera and Lloyd Kaufman and the Toxic Avenger will lead the Zombie Parade! 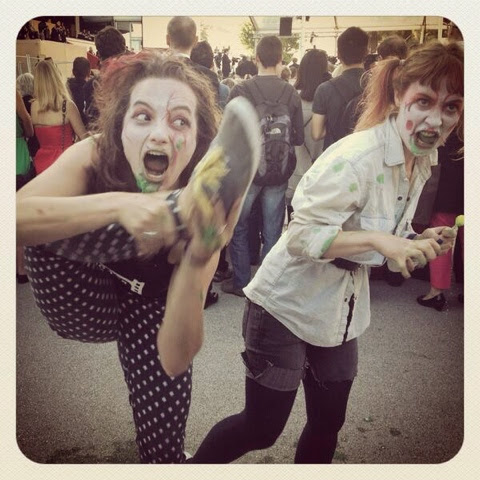 And later that evening Lloyd and Toxie will host TROMALUNIGHT - the Official Troma Party in celebration of Troma's 40th Anniversary on a night honoring independent art at Bar Le Petit Majestic. Music will be provided by International Superstar DJ the Toxic Avenger. Make sure to stop by the Troma Booth, Palais Booth 24.09, to pick up your Exclusive invitation to the party!
Le Petit Majestic is located at 6 Rue Tony Allard, Cannes, France 06400 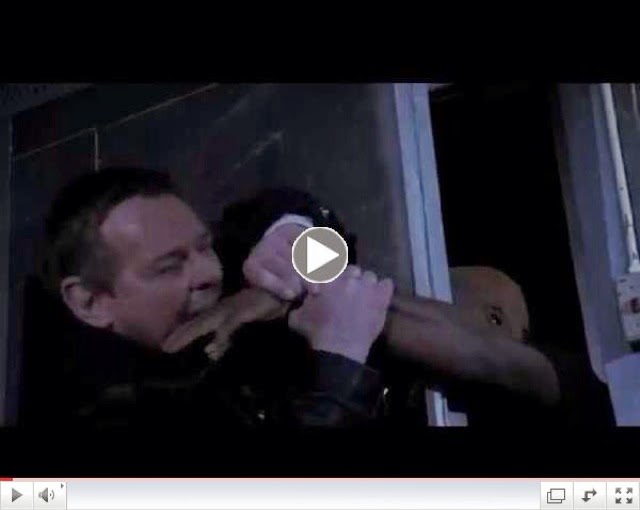