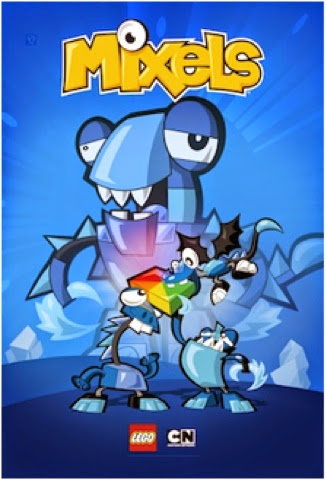 Mixels returns this summer with three new colorful and comical tribes. Each tribe is based around a unique element and the newest Mixels are no exception. The Fang Gang has the biggest appetite of all the Mixels and can get a little crazy on an empty stomach. The Frosticons are slow-moving and chillaxed. They spend most of their time power napping in sub-zero temperatures. Flexers are super stretchy and on the surface can appear to be wild and dangerous, but in reality they are the most intellectual of the bunch. Also appearing this wave are Mixels from season one including Infernites, Cragsters and Electroids. As always, Nixels, annoying and destructive little creatures, will try and wreak havoc over the Mixel land. 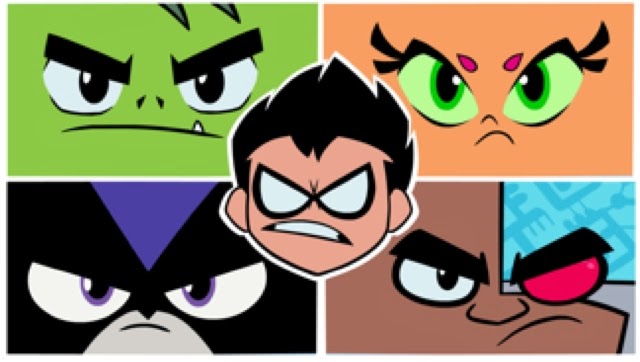 The new Mixels shorts will air during Teen Titans Go!, the hit show about everyone’s favorite teenage superhero gang. Season two premieres Thursday, June 5 at 6 p.m. (ET/PT) with the very special episode, “Puppets, Whaaaaat?” In this episode, a mash-up of animation and real “live” marionettes, Robin gets frustrated with the other Titans’ disobedience and wants to get them under control, as if they were his puppets. But Robin needs to be careful what he wishes for – there are always strings attached!  Catch moreTeen Titans Go! premieres at their new time every Thursday at 6 p.m. (ET/PT) and make sure to play CartoonNetwork.com’s newest Titan game, Titans Most Wanted.