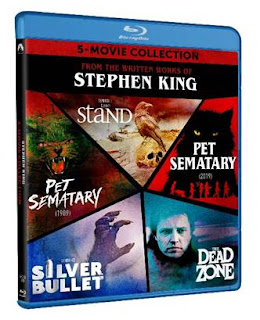 Pet Sematary (1989)
Written for the screen by Stephen King and based on his iconic bestseller, director Mary Lambert’s thrilling Pet Sematary electrified audiences upon its release.  When tragedy strikes, a grief-stricken father sets off a perilous chain of events that unleashes unfathomable evil in this horror classic.  ThePet Sematary (1989) Blu-ray includes commentary by Lambert, a guided tour of the locations led by King, an introduction to the cast and characters, a behind-the-scenes look at the making of the film, an interview with Lambert about her memories making the film 30 years later, interviews with cast and crew of the 2019 movie discussing the original film’s impact, and photo galleries.

Pet Sematary (2019)
Called “the stuff of nightmares” (Rolling Stone) and “a creepy masterpiece” (Coming Soon), Pet Sematary (2019) delivers a bone-chilling thrill ride.  The Blu-ray boasts over 90 minutes of special features, including hair-raising deleted and extended scenes, a chilling alternate ending, a look at the main characters, behind-the-scenes footage, cast interviews, and more.
Stephen King’s The Stand
Adapted by Stephen King from his acclaimed novel and directed by Mick Garris, this epic story of good vs. evil unfolds as the few remaining people on Earth fight to survive after a deadly plague kills most of the world’s population.  The gripping, postapocalyptic tale stars Gary Sinise, Molly Ringwald, Jamey Sheridan, Laura San Giacomo, and Rob Lowe.  The Blu-ray includes commentary by King and members of the cast and crew, along with a making-of featurette.

The Dead Zone
Director David Cronenberg delivers a taut psychological thriller with the story of Johnny Smith, a schoolteacher who awakens from a coma to discover he has psychic abilities.  Christopher Walken gives a powerful and rich performance as Smith, whose burden is both frightening and moving.  The film also stars Brooke Adams, Tom Skerritt, Herbert Lom, Anthony Zerbe, Colleen Dewhurst, Nicolas Campell, and Martin Sheen.

Stephen King’s Silver Bullet
Stephen King wrote the screenplay for this film based on his novella “Cycle of the Werewolf.”   When a series of brutal killings plague a small town, a paraplegic boy becomes convinced they are the work of a werewolf.  Celebrating its 35th anniversary this year, the film stars Gary Busey, Everett McGill, and Corey Haim.
#  #  #

Posted by GenreOnline.net at 2:00 PM No comments: 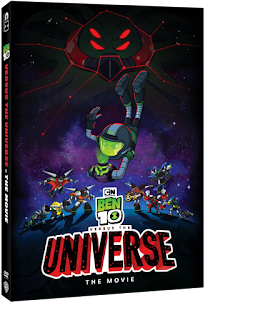 Ben 10 vs. The Universe: The Movie

The action-packed movie, which will air globally first on Cartoon Network, will focus around a blast from Ben’s past returning to do double the damage on Team Tennyson and planet Earth itself, forcing Ben to go interstellar to save the day. Meanwhile, Gwen and Grandpa Max team up to help protect the world in Ben’s absence. But when our boy hero is confused for the villain in space, Ben must figure out a way to get back to Earth to help save it!

“After 15 successful years, the Ben 10 franchisecontinues to thrive around the world,” said Mary Ellen Thomas, WBHE Senior Vice President, Originals, Animation & Family Marketing.  “From its Emmy Award-winning series to its robust toy line from Bandai, merchandise in all forms have all combined to generate more than $4.5 billion in global retail sales to date. We know that fans and newcomers alike will want to own this latest installment in the franchise’s home entertainment catalog to add to their Ben 10 collections.”

Ben 10 is produced by Cartoon Network Studios and created, and executive produced by Man of Action Entertainment (Big Hero 6, Generator Rex), with John Fang (Mixels, Generator Rex) as executive producer.
DIGITAL
Ben 10 vs. The Universe: The Movie will be available to own on October 11, 2020. Digital allows consumers to instantly stream and download to watch anywhere and anytime on their favorite devices. Digital is available from various retailers including iTunes, Amazon Video, Google Play, Vudu, PlayStation, Xbox and others.

Posted by GenreOnline.net at 12:06 PM No comments:

Posted by GenreOnline.net at 8:17 AM No comments:

Posted by GenreOnline.net at 6:02 PM No comments: 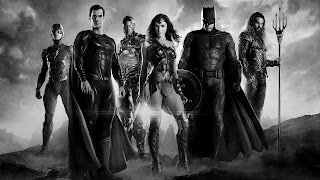 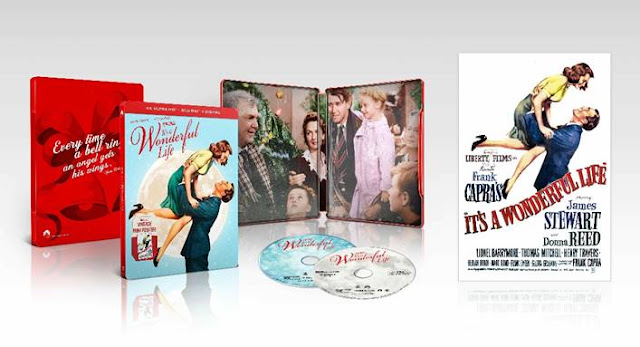 The Combo includes the black-and-white film in 4K high definition, as well as a colorized version on Blu-ray™, along with three special features: “Restoring a Beloved Classic,” “Secrets from the Vault,” and “It’s A Wonderful Wrap Party.” 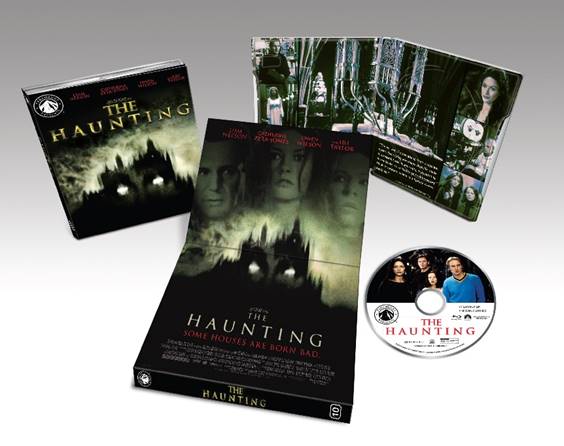 Posted by GenreOnline.net at 2:09 PM No comments:

Inspired by the gripping true story, an investigative journalist (Josh Hartnett) unravels a twisted case of entrapment in which Daniel (Antoine Olivier Pilon), a guy from the wrong side of the tracks, is forced into a dangerous drug deal against his will and is sentenced to 100 years in a Thai prison.  As Daniel endures torture and abuse, the journalist must track down the shady undercover cops benefiting off the conspiracy, while also fighting for Daniel’s freedom.

Rating | R for drug content, language throughout and some violence 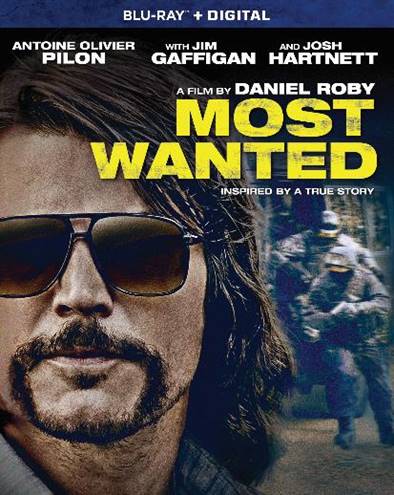 Posted by GenreOnline.net at 3:43 PM No comments: 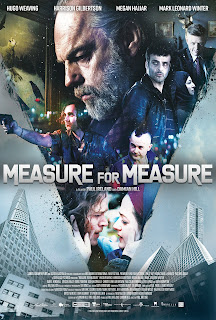 The Paul Ireland directed, written and produced movie is inspired by the William Shakespeare play of the same name and follows the love affair between a modern Muslim girl and a local musician against the background of racial tension and gang culture in the city’s notorious housing estate. Daniel Henshall (OKJA), Harrison Gilbertson (UPGRADE), Megan Smart (BREATHE), and Mark Leonard Winter (THE DRESSMAKER) also star.

Full synopsis:
An unlikely love ignites between a modern Muslim girl and a local musician amongst the background of racial tension, amphetamines and gang culture in the city’s notorious housing estate. Inspired by Shakespeare's  play Measure for Measure and influenced by the gritty realism of films like AMORES PERROS, the social conscience of FISHTANK and dynamic aesthetic of UN PROPHETE, MEASURE FOR MEASURE questions the notion of justice, the ability for redemption and the desire for power and examines the idea that ‘we can never escape our true nature or where we are from despite our attempts’. MEASURE FOR MEASURE is also a raw study of the most basic and yet most complex of our emotions - love…. how we react when we find it, and how far we would go to keep it.
------------------------

Posted by GenreOnline.net at 1:58 PM No comments: