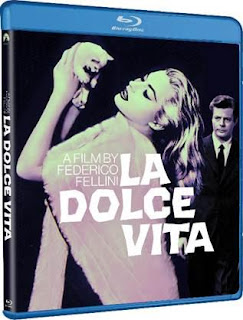 Own the Cinematic Landmark on February 8, 2022

HOLLYWOOD, Calif. – Federico Fellini, the most popular Italian filmmaker of all time, had his biggest hit with LA DOLCE VITA, an exquisite meditation on personal morality, wealth and fame, societal decay, and the perpetual search for meaning.  Equal parts provocative and breathtaking, LA DOLCE VITA stands the test of time, remaining one of the most influential films in cinematic history more than 60 years after its debut.

On February 8, 2022, Paramount Home Entertainment will release LA DOLCE VITA on Blu-ray for audiences to once again experience this compelling and engrossing masterpiece.  The release will include a brand-new introduction by renowned filmmaker Martin Scorsese, who shares his thoughts on the film and its indelible impact on cinema.

Both a critique of the culture of stardom and a look at the darkness beneath the seductive lifestyles of Rome’s rich,LA DOLCE VITA follows a notorious celebrity journalist over one crazy week.  Starring Marcello Mastroianni, Anita Ekberg, Anouk Aimée, and Yvonne Furneaux, the film is lauded for its complicated and rich story wrapped in extravagant visuals that have become as iconic as the film itself.

Posted by GenreOnline.net at 9:53 AM No comments: 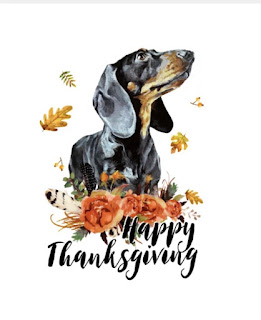 Posted by GenreOnline.net at 11:26 AM No comments: 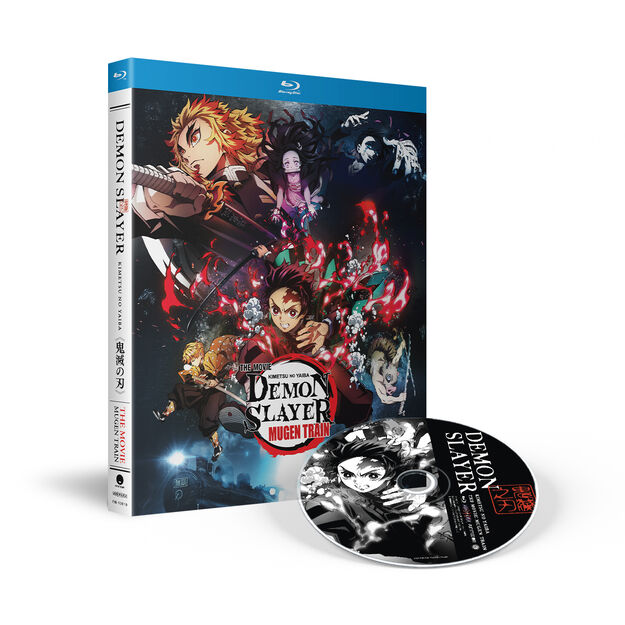 Posted by GenreOnline.net at 5:23 PM No comments: 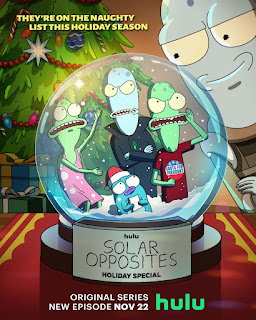 Posted by GenreOnline.net at 4:07 PM No comments: 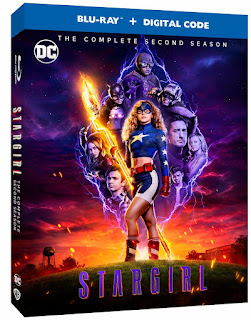 Posted by GenreOnline.net at 9:13 AM No comments:

IDA RED Now In Theaters and On Demand 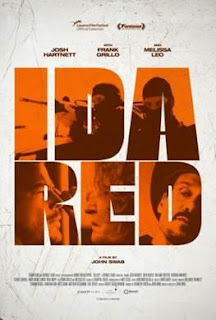 Wyatt (Josh Hartnett), to pull off one last heist to get out of prison. But with the FBI closing in, Wyatt must choose between family and freedom in this high-octane thriller.

Posted by GenreOnline.net at 12:14 PM No comments: 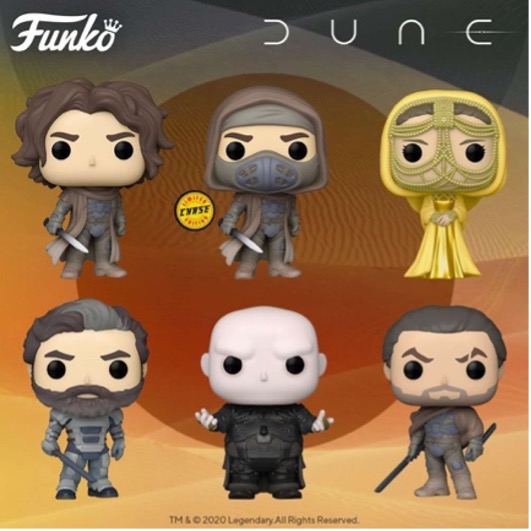 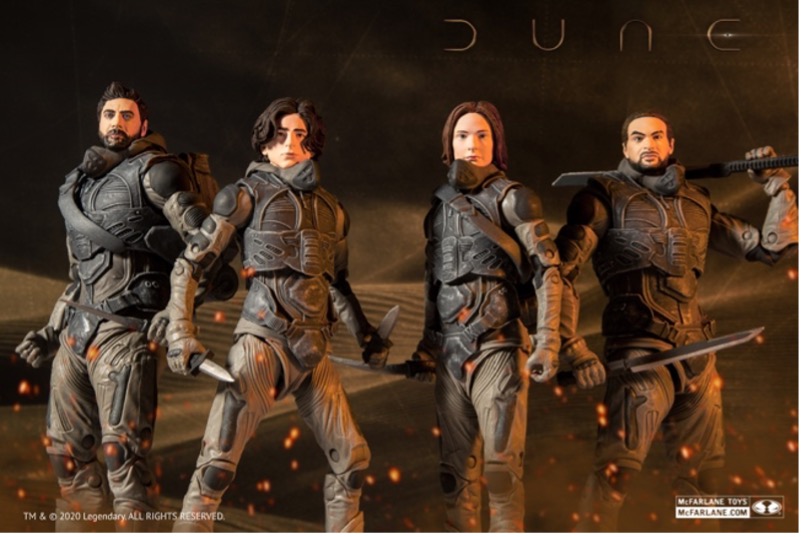 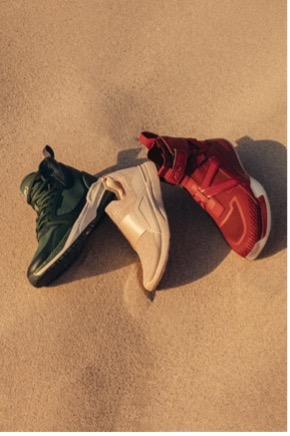 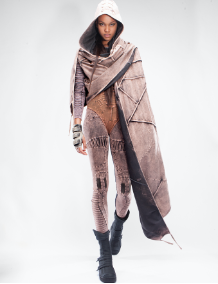 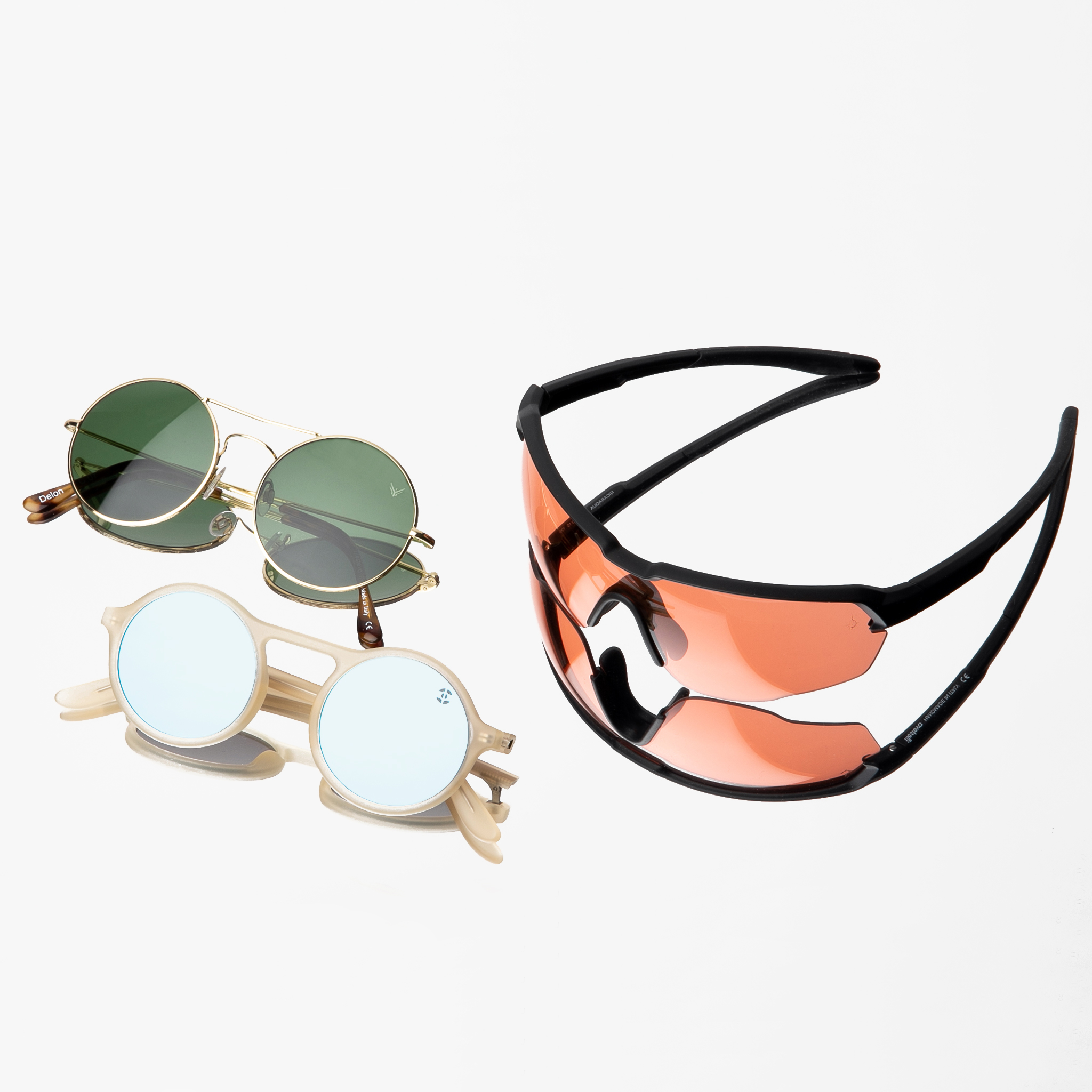 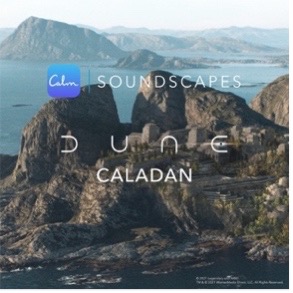 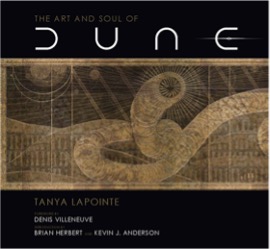 Posted by GenreOnline.net at 12:34 PM No comments: