SYFY ACQUIRES ALL 39 EPISODES OF "SPARTACUS" FROM STARZ WORLDWIDE DISTRIBUTION 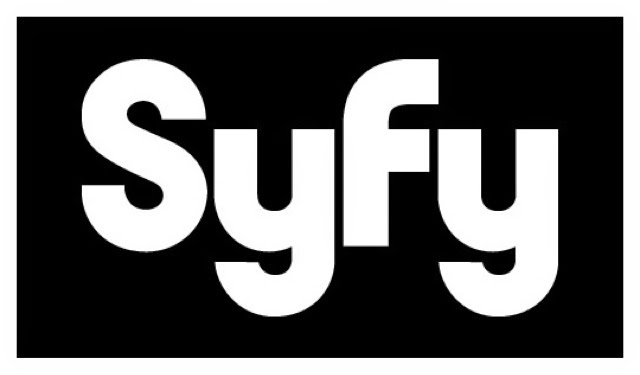 NEW YORK – May 22, 2014 – Continuing to expand its roster of diverse domestic and international programming, Syfy today announced it is acquiring U.S. basic cable rights to all 39 episodes (three seasons and the six-part prequel) of the popular swords and sandal series Spartacus from Starz Worldwide Distribution, the global television licensing and content syndication arm of Starz (NASDAQ: STRZA,STRZB).

Spartacus will make its basic cable premiere on Thursday, June 26 at 10PM(ET/PT), rounding out the channel’s potent primetime lineup of original series Defianceat 8PM and Dominion at 9PM.

Said Chris Regina, Senior Vice President, Programming, Syfy: “Our strategy of acquiring hit shows to complement our premium original scripted series has really resonated with our audience. With its action-soaked storylines and powerful characters, Spartacus will be a dynamic addition to our schedule.”

“Spartacus made an indelible impact on STARZ premium viewers in the United States and with audiences around the globe,” said Gene George, Executive Vice President, Worldwide Distribution for Starz. “We are very pleased to strike this accord and bring the incredible tale of Spartacus to Syfy for its viewers.”

About Spartacus
Spartacus was inspired by the actual slave of the Roman Republic who, in 73 BC, led a slave revolt that grew to more than 120,000 fighters. Defying the Roman Republic’s legions of soldiers, they campaigned for two years through much of what is now Italy before succumbing to a much larger army. The new series told a new set of stories rich in character, action, sex and combat centered on the title character. As punishment for defying a Roman Legate, Spartacus was sentenced to die in the gladiator arena. But after surviving numerous fights, his sentence was commuted and sold as a slave to be trained as a gladiator. Spartacus was executive produced by Rob Tapert (The Grudge, Xena: Warrior Princess andHercules: The Legendary Journeys), Steven S. DeKnight (Buffy the Vampire Slayer), Sam Raimi (Spider-Man and The Evil Dead), and Joshua Donen (The Quick and the Dead).  The lead and title character was originally played by the beloved late Andy Whitfield. Following Whitfield’s departure from the series in 2010, Liam McIntyre was recast as the title character.

Posted by GenreOnline.net at 8:35 AM