TBS Orders More Deal With It Howie Mandel-Produced Series to Return this Fall. 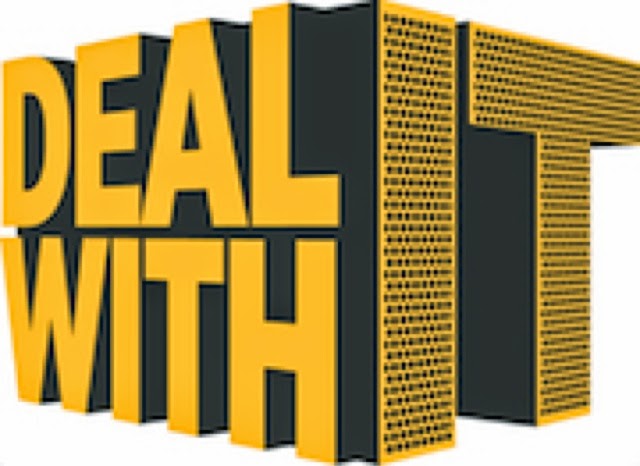 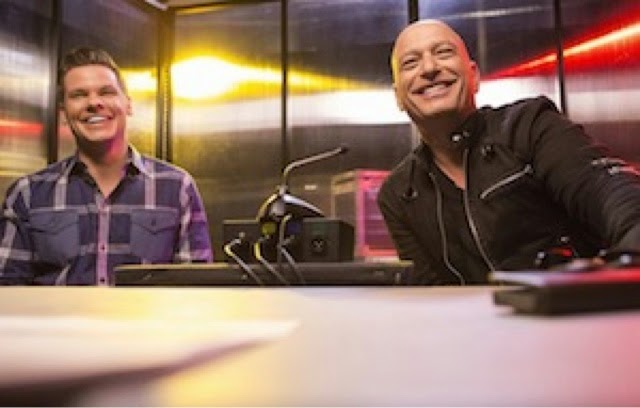 TBS has extended the second season of Deal With It, adding 10 episodes to the hidden-camera competition series, which returns this fall.  The series from executive producer Howie Mandel and hosted by Theo Von (Primetime in No Time, Last Comic Standing, The Half Hours) currently airing Wednesdays at 10:30 p.m. (ET/PT), puts a unique spin on friendly dares by giving them the ultimate twist.

In each episode of Deal With It, members of the public are secretly recruited to pull a prank on their unwitting companions with absolutely no time to prepare. If they agree to participate, they must obey all instructions given through an earpiece from a secret control room nearby. With the opportunity to prank their way to cash and prizes, these everyday people are shown no mercy as they are tasked with pulling off some of the most ridiculous behavior ever caught on hidden camera.

Theo is joined each week by guest celebrities and comedians, who help pull the over-the-top pranks on an unsuspecting public. Among the guest stars who lined up to participate in the show during its first season were Joan and Melissa Rivers(Fashion Police), Adam Carolla (The Adam Carolla Show), Bobby Lee (MADtv) and Josh Gad(1600 Penn, Love and Other Drugs). The roster for season two includes Kelly Osbourne (Fashion Police), Nick Cannon (America’s Got Talent),Kendall and Kylie Jenner (Keeping Up with the Kardashians), Arsenio Hall (The Arsenio Hall Show), Bill Engvall (Blue Collar Comedy Tour, The Bill Engvall Show), Kevin Nealon (Weeds), Alex Mandel (Killer Holiday) and WWE competitor Chris Jericho, along with comedy superstars Bob Saget,Tom Green, Orlando Jones and Moshe Kasher. In addition, executive producer Howie Mandel has made several appearances on the show.

Deal With It premiered last summer and is currently averaging more than 1.5 million viewers, including 887,000 adults 18-49 for its second season. The series is produced by Howie Mandel's Alevy Productions, Roy Bank's Banca Studio andKeshet Broadcasting, in association withLionsgate Television. Howie Mandel (Deal or No Deal, Mobbed), Roy Bank (It’s Worth What?, Are You Smarter Than a 5th Grader?) and Mike Marks(Mobbed) serve as executive producers. Deal With It is based on a successful format created by Keshet Broadcasting and United Studios.

Posted by GenreOnline.net at 9:16 AM