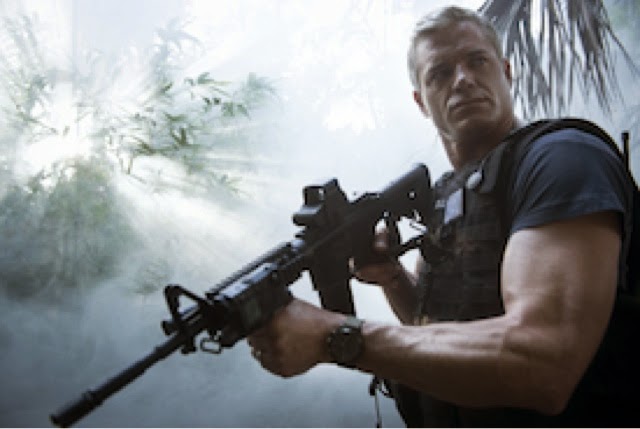 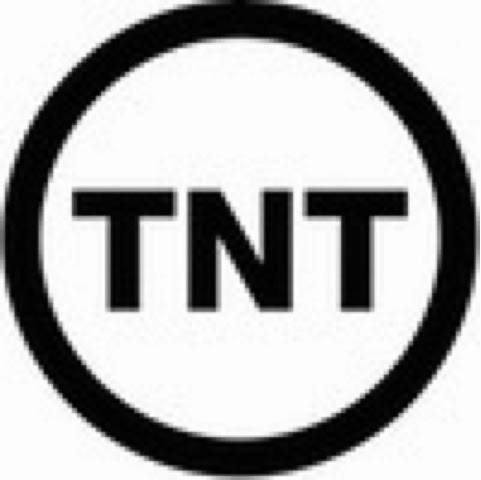 TNT has renewed three of its chart-topping summer hits:  The Last Ship, Major Crimesand Falling Skies. All three dramas rank among basic cable's Top 5 scripted series this summer with total viewers and adults 25-54. They have also helped TNT score a significant lead as basic cable's #1 network in primetime for the summer-to-date.

TNT has ordered 13 episodes of The Last Ship, an increase over its first-season order of 10 episodes. The network is also ordering 15 episodes for season four of Major Crimes. AndFalling Skies will mark its fifth and final season with 10 episodes.

"TNT's refreshed and recharged drama brand is soaring this summer, and that is due in large part to these three enormously popular dramas," said Michael Wright, president, head of programming for TNT, TBS and Turner Classic Movies (TCM). "The Last Shiphas become this summer's top drama among key adult demos with its epic scale and visceral storytelling. Major Crimes continues to be one of the most enduring and popular crime-drama franchises on television. And Falling Skies has begun an ambitious and thrilling story arc this summer as it sets the stage for next year's climactic final season."

The Last Ship is a blockbuster hit in its first season, not only among total viewers but also among key adult demos. The action-packed drama from executive producer Michael Bayhas averaged more than 7.2 million viewersin Live + 7 delivery in its first season and currently ranks as basic cable's #1 scripted series this summer with adults 18-49 and adults 25-54. The show is also cable's #1 new series for the year-to-date among total viewers and adults 25-54.

Major Crimes is showing an uptick over last year, with 7 million viewers in Live + 7 delivery for its third season so far. It ranks second behind Rizzoli & Isles among the summer's top scripted series on basic cable.Major Crimes has also drawn key demo deliveries of  2.1 million adults 25-54 and 1.5 million adults 18-49.

Falling Skies has averaged more than 5.5 million viewers in Live + 7 delivery for its fourth season, including 2.5 million adults 25-54 and 2.1 million adults 18-49. It ranks behindThe Last Ship and Rizzoli & Isles among basic cable's Top 3 scripted series this summer with adults 25-54.

TNT will continue to roll out summer dramas in August. The network will launch the highly buzzed-about drama Legends, starring Sean Bean, on Wednesday, Aug. 13, at 9 p.m.(ET/PT). It will be followed by Franklin & Bash, which is coming back for its fourth season. And on Aug. 18, Dallas will return to continue its third season.

Complete descriptions for TNT's newly renewed series are included below. The network will announce additional summer renewals in the coming weeks. 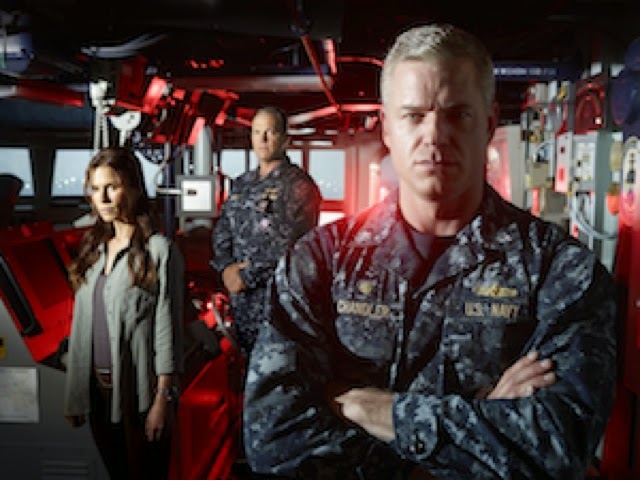 TNT's action-packed dramaThe Last Ship, starsEric Dane(Grey's Anatomy) and is executive-produced by blockbuster filmmaker Michael Bay(Transformers). The Last Ship opens with a global catastrophe that nearly decimates the world's population. Because of its positioning, the Navy destroyer U.S.S. Nathan Jamesavoids falling victim to the devastating tragedy. But now, Captain Tom Chandler (Dane) and his crew must confront the reality of their new existence in a world where they may be among the few remaining survivors. Rhona Mitra(Strike Back) plays Rachel Scott, a strong-willed, intelligent and fearless paleomicrobiologist assigned to the ship. Adam Baldwin (Firefly, Chuck) is XO Mike Slattery, a former homicide detective and Chandler's second-in-command. Also starring in The Last Ship are Travis Van Winkle (Heart of Dixie),Charles Parnell (Pariah), Christina Elmore(Fruitvale Station), Sam Spruell (Snow White and The Huntsman) and Marissa Neitling(Leverage). Based on William Brinkley's popular novel, The Last Ship comes to TNT from Bay's Platinum Dunes and its partners,Brad Fuller and Andrew Form, whose credits include the upcoming Teenage Mutant Ninja Turtles. Bay, Fuller and Form have served as executive producers, along with series co-creators Hank Steinberg (Without a Trace, The Nine) and Steven Kane (The Closer), and director Jack Bender (Lost). 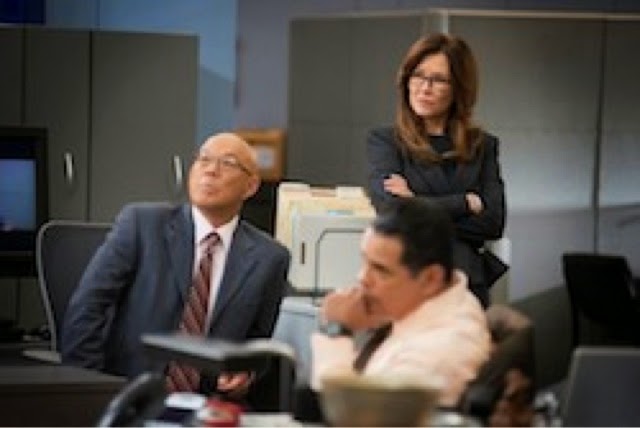 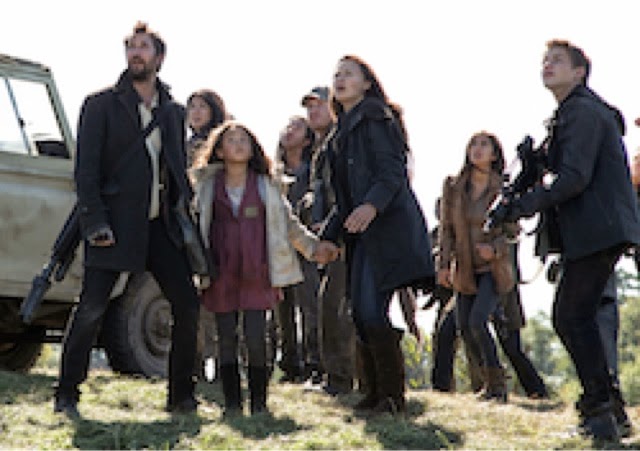