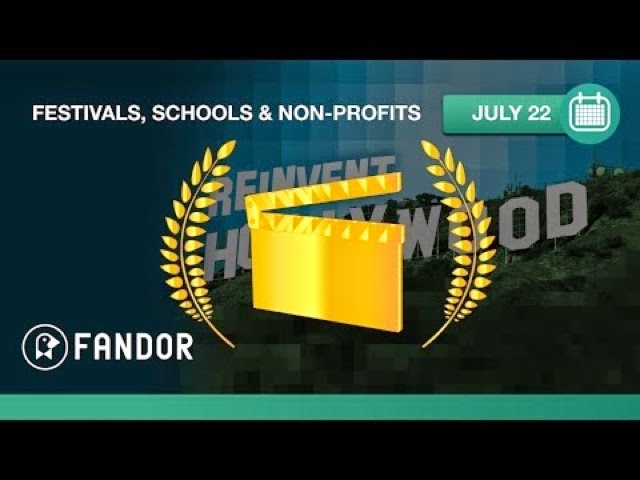 “How can young and aspiring filmmakers develop a successful career in the shark tank that is the movie business? What’s the current state of the support structure that film festivals, film schools, and non-profits represent? Those are the topics we’ll address in the next segment of our Reinvent Hollywood video series.”

(Host of The Treatment)

(Executive Director of the Sundance Institute)

PARTS 1-4 ARE AVAILABLE TO VIEW HERE