Anchor Bay Entertainment at the 2014 Comic Con in San Diego! 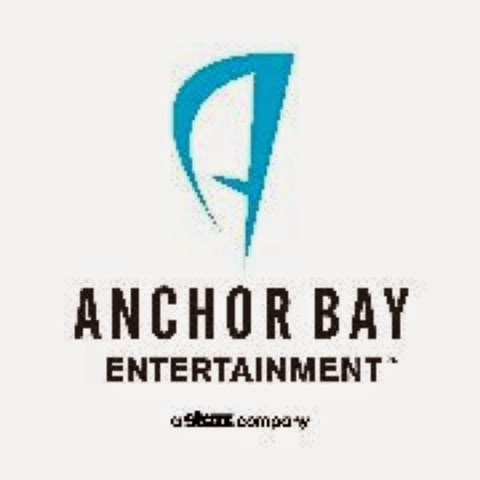 DETAILS:  Whether you’re into gladiators locked in mortal combat, pirates plundering and pillaging, zombies maintaining zero population growth, revisiting a dangerous metropolis, or a certain iconic serial killer sporting a mask and overalls – these are but a few of the highlights fans will enjoy when they check out Anchor Bay Entertainment at the 2014 San Diego Comic Con, materializing at the San Diego Convention Center July 24ththrough the 27th!

Once again, Anchor Bay Entertainment pulls out all the stops to showcase the latest and greatest ABE releases at the SDCC – globally acknowledged as the world’s greatest and largest pop culture gathering! However this time, they are partnering with another great home entertainment label regarding one of THE most anticipated Blu-ray releases of all time!

Fans stopping by the Starz/Anchor Bay booth #4037 at Comic Con will experience:

·        Sin City: A Dame To Kill For: The highly anticipated upcoming theatrical sequel to the Frank Miller/Robert Rodriguez film will be previewed at the booth; fans who pre-order the DVD/BD at the booth will get free MovieCash and limited “Ashcan” comic book;

Other Anchor Bay Entertainment releases highlighted at the show include the 15-disc HALLOWEEN Complete Collection Blu-ray™ set – the first joint release between Anchor Bay Entertainment and Scream Factory; the 13-disc Spartacus: The Complete CollectionBD/DVD with collectible “gladiator diorama,” the Ford Brothers’ epic sequel The Dead 2; Free Fall, the directorial debut from the producer of the Halloweenfranchise; and Da Vinci’s Demons Season 2.

In addition, fans who come by the ABE booth will be eligible to win prizes, including Blu-rays™, DVDs and signed posters!