Have you heard what the Critics are saying about SCAVENGER KILLERS? 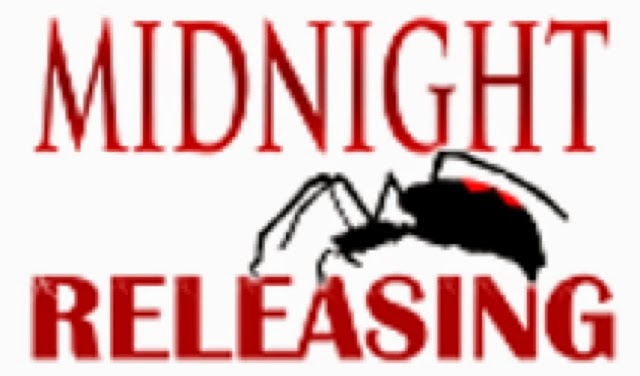 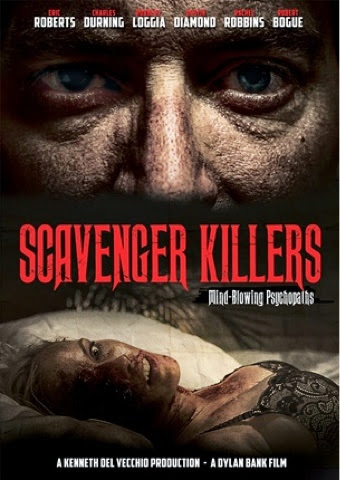 A no-holds-barred, wickedly modern spin on the Bonnie and Clyde legend,SCAVENGER KILLERS features a stellar line-up of classic character and veteran genre actors including three Academy Award nominees - Eric Roberts (“In Cold Blood,” The Dark Knight), Charles Durning (The Sting, North Dallas Forty) and Robert Loggia (Scarface, Independence Day) - along with a quirky appearance by Dustin Diamond (“Saved by the Bell”) as an introverted psychic with Tourette’s Syndrome (and a VERY unique trigger for his visions!), among others.SCAVENGER KILLERS goes WAY over the top with the voluptuous contributions of scream queens and Playboy models Rachael Robbins, Suzi Lorraine and Angela Little.

Starring Robert Bogue (“The Following”) as charismatic and respected Judge Taylor Limone, and co-starring (and co-writer) Rachael Robbins (Bikini Bloodbath Christmas) as sultry, scheming attorney Clara Lovering, SCAVENGER KILLERS graphically portrays what can happen when the pressures of bringing the most heinous criminals to justice ferments into a darkly psychological and sexual pursuit of perverse pleasure.  The sensual becomes seethingly sinister when these two citizens see to it that justice is served their way!

Judge for yourself! Please click the link for the shocking SCAVENGERS KILLERS Red Band trailerhttp://vimeo.com/99095058 (posting encouraged!) and read below what the media is already saying about one of the most unforgettable thrillers of the year!