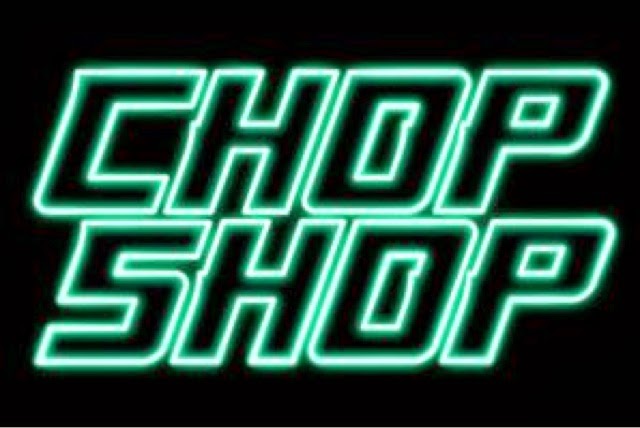 Machinima, the leading global video entertainment network for fanboys and videogamers, in conjunction with Paramount Digital Entertainment, today announced that the gripping new action drama”Chop Shop” is now available on Machinima Prime. ”Chop Shop” follows a crew of car thieves as they rise from the mean streets of Los Angeles to become high level international players. The six episode series will roll out exclusively on Machinima’s Prime Channel (YouTube.com/MachinimaPrime).

Watch the premiere now at the link below:

Chop Shop” centers on Porter (John Bregar), a car thief recently released from a five year stint in prison, who finds himself struggling to rekindle a relationship with his former girlfriend Sofia (Ana Ayora) and their five-year old son he hardly knows. Porter soon reconnects with his old partner in crime Caine (Rene Moran), who’s volatile and aggressive nature puts him at odds against Porter’s new life. Torn between family and friendships, Porter faces the most difficult decision of his life and realizes that to change his future he might have to relive his past.