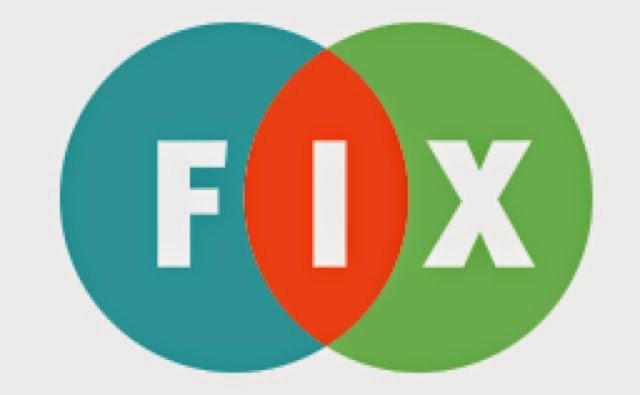 SAN FRANCISCO – (July 18, 2014) Fandor, the online film community streaming the best independent and international cinema, today announced two major initiatives, the latest in its drive to change the way the film industry works. Fandor, led by CEO Ted Hope, is using its position at the intersection of technology and cinema to advance film art and culture, supporting filmmakers and festivals in connecting to audiences looking for life-affecting cinematic experiences.

Fandor’s two new programs are designed to help filmmakers, audiences and film festivals alike. The Fandor|Festival Alliance (F|FA) will use Fandor’s existing assets and technology to help film festivals grow their local audiences and enhance the value for those audiences, while improving ticket sales and expanding sponsorship opportunities. FIX, the filmmaker initiative, is designed to help filmmakers showcase their existing work on Fandor while engaging with their audiences in a more meaningful way. These programs build on the initiatives Fandor has already launched to advance both the film industry and film culture, including the innovative online series, Reinvent Hollywood, and the work done around. The Bechdel Test. Fandor’s recent slate of video essays, running the gamut from essential LGBTQ films, the creative relationship between Werner Herzog and Klaus Kinski, gender disparity on screen, as well as on the future of film overall, are real indicators of Fandor’s commitment to go beyond consumption to real engagement.

“Fandor is clearly a community, facilitated by our constantly evolving platform and service,” said Fandor CEO Ted Hope. “Like the best filmmakers and most inquisitive audience members, we are never satisfied with the existing state of things and are always looking to improve the experience of our members, as well as the film community at large. These new initiatives indicate our dedication to being the community’s conversation starter.”

Being a part of FIX will provide filmmakers with a more engaging experience and enable them to retain greater creative control. FIX will become a place where collaboration and support between filmmakers and audiences is encouraged, leading to a more sustainable financial future for the creative community.

“FIX is reflection of the unique direct relationships we have with many of the remarkable filmmakers available on the service,” stated Jonathan Marlow, Fandor co-founder and Chief Content Officer. “We have always wanted to enhance the network effect of gathering great films and great filmmakers in one place. FIX allows us an ideal opportunity for connecting artists with audiences.

In the initial stages, FIX will set up the filmmakers with expanded film pages, enabling them to provide more information on their work and what drives them as artists. As the program grows, FIX will provide a place for filmmakers to feature their forthcoming work, engage with their audiences, enhance the visibility of their films, and ultimately create an interactive experience between the filmmaker and the viewer, while having access and transparency to methods and results of engagement efforts.

FIX launches with 5 filmmakers all debuting new work on Fandor, nearly 30 premieres in total. The featured filmmakers include: Caroline Martel (premiering her documentary Wavemakers), Hal Hartley (debuting The Girl from Monday, Ambition and Theory of Achievement), Barry Jenkins (making available numerous short films including My Josephine and Little Brown Boy), Marie Losier (premiering nearly all of her short films and her feature-length documentary The Ballad of Genesis and Lady Jaye, and Mark Rappaport (debuting his earliest feature Casual Relations and the short Postcards, rounding-out the availability of nearly all of his work on Fandor).

In addition to these first 5 featured filmmakers, roughly 100 other filmmakers (such as Janie Geiser and Nathan and David Zellner) are a part of FIX, as well.

By offering a customized suite of services and advancements, the Fandor | Festival

Alliance will serve as a technical partner offering solutions to many of the technology challenges shared by film festivals on both a short and long term basis.

New technology products are in development and will be revealed soon. These customizable products will allow F|FA partners to use technology to move their organization forward and concentrate resources and efforts on programming and building their community.