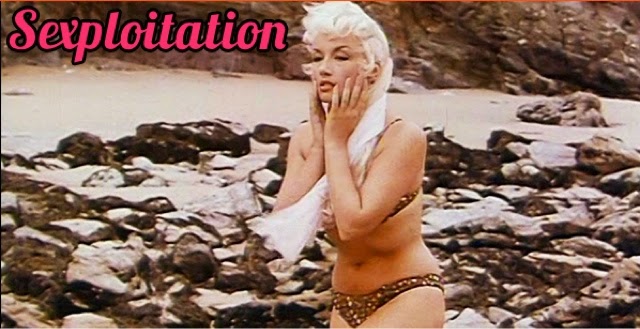 The films assembled in this Spotlight collection presented by Fandor are perhaps best appreciated chronologically, starting with Doris Wishman's nudist camp-set caper HIDEOUT IN THE SUN (1960) and ending with David Duchovny starring in RED SHOE DIARIES (1992), which was originally made for TV and launched a series that became a late night softcore titillation staple for Showtime. 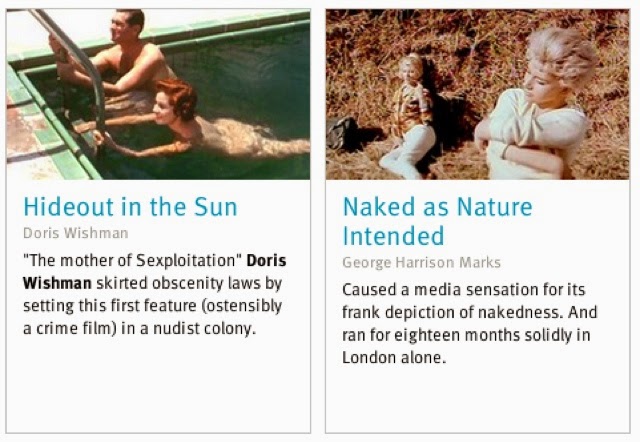 About Fandor Spotlights: Our Spotlights gather must-see movies hand-picked by our curators around a particular topic. Browse our collection of Spotlights from a cross-section of the global cinematic landscape here: http://www.fandor.com/spotlights

Fandor is where the film community comes together, where filmmakers and enthusiasts are advancing film culture, and where audiences are connecting with films across genres and decades. Fandor offers a broad library of independent and international cinema specially curated to make discovering new and classic favorites easy and accessible. Fandor's member-based service allows audiences to watch unlimited movies wherever they are: on TVs, computers and mobile devices. Fandor showcases and supports the world's best filmmakers and returns half its revenue to them. For more information, visit www.Fandor.com.
Posted by GenreOnline.net at 1:58 PM