In memory of Jack Gelber and his Obie Award winning play, "The Connection."

Fifty-five years ago, The Living Theater headed by Julian Beck and Judith Malina brought Jack Gelber's The Connection to life in New York City where it became a part of the growing Beat Generation in the 1950s, which in turn spawned much of the counter culture scene in New York and elsewhere and helped bring life to the New York Underground scene where Andy Warhol set up The Factory and with that we got the music of The Velvet Underground as well as the poetry and solo material of Lou Reed. It is funny how ideas spread like a cold among generations of people and spawn new and seemingly unrelated ideas and art. The video link below was from a production of my late Graduate School Mentor Jack Gelber's Play, The Connection to commemorate the play's fiftieth anniversary. The production was directed by The Living Theater's Co-Founder Judith Malina, who was 85 years old when this production was presented on New Years Eve of 2009. She not only directed it, but she has a role in it. I am posting this with respect to and to honor the memory of Jack Gelber, who was the head of the MFA in Writing program I was a part of and completed at Brooklyn College of the City University of New York. Thank you. 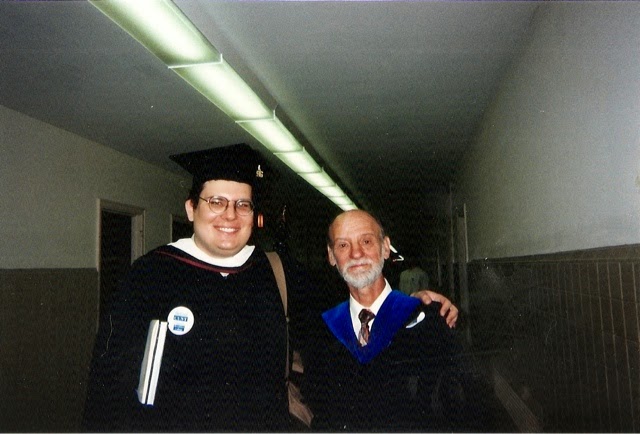 Posted by GenreOnline.net at 7:15 AM