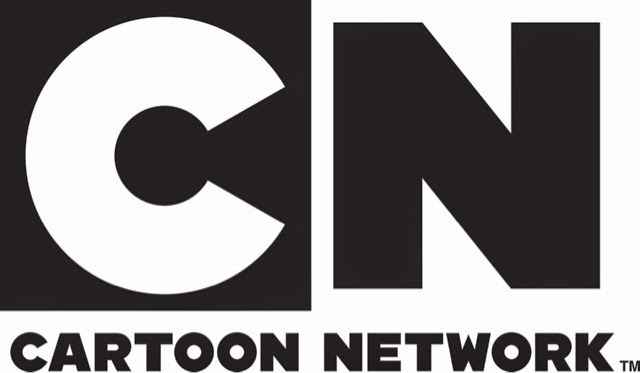 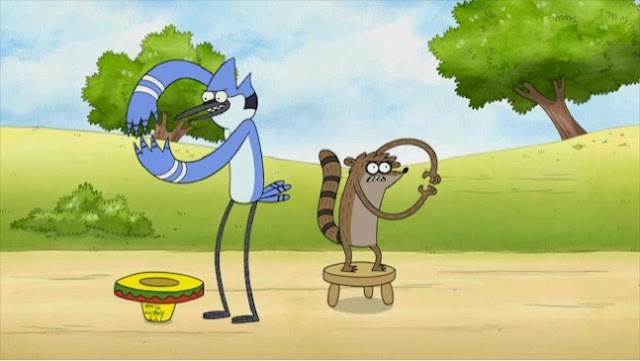 "We have created global momentum with this group of home-grown series,” said Rob Sorcher, chief content officer for Cartoon Network.  "Our commitment to keeping all of these comedies going strong is a reflection of our continued belief in the impressive creative talent powering them."

It's been a “Good Morning” for Uncle Grandpa!  Season 2 of the Emmy®-winning show (recently announced individual achievement winner Nick Edwards for Character Design) has been greenlit.  All new episodes of Uncle Grandpawill commence Thursday, August 21 at 7:30 p.m. (ET/ PT).  The new episodes will also feature great guest stars, including hip hop legend Tone Loc, wrestling icon Ric Flair and comedian Ken Marino.  Uncle Grandpa debuted in September 2013 and quickly became a ratings success.  Ranked #1 on Mondays among kids 6-11 and boys 2-11 & 6-11, and #1 in its 8 p.m. timeslot among all key kids and boys.  Across first quarter 2014,Uncle Grandpa claimed the #1 program on Tuesdays among boys 6-11.  Uncle Grandpa is created by Pete Browngardt with Audie Harrison (The Golden Compass) serving as creative director.

Believe in Steven!  Greenlit for Season 2 and created by Emmy® and Annie Award-nominated writer and storyboard artist Rebecca Sugar (Adventure Time), Steven Universe tells the story of three magical defenders of the planet….and Steven the "little brother" to the Crystal Gems — a team of magical guardians of humanity. Steven may not be as powerful as the Crystal Gems.  Or as savvy.  And he may not have much control over his powers.  But that doesn't stop him from joining Garnet, Amethyst and Pearl on their magical adventures and somehow finding a way to save the day!  New episodes of Steven Universe are back at 6:30 p.m. (ET/PT) on Thursday August 21 on Cartoon Network and the premiere episode “Coach Steven” will feature guest voice Nicki Minaj.  Across an average week,Steven Universe reaches 4,962,000 total viewers P2+, 2,311,000 kids 2-11 and 1,737,000 kids 6-11.

Continue to celebrate the best of childhood: epic dirt fights, awkward crushes, trampoline combat, sleepover pranks and secret tree forts with more Clarence. Cartoon Network has picked up 13 additional half hours of the animated series.  New episode premieres of Season 1 of Clarence to date have averaged nearly 2.4 million Persons 2+, more than 1.3 million kids 2-11 and 998,000 kids 6-11.  An optimistic, spirited, lovable boy who sees the best in all things and wants to try everything. Because everything is amazing! Clarence’s novel perspective transforms nearly any situation, however mundane, into the best day ever. The original short for Clarencereceived a 2013 Emmy® nomination.  Clarencecurrently airs Thursdays at 6:45 p.m. (ET/ PT).

Cartoon Network (CartoonNetwork.com) is regularly the #1 U.S. television network in prime among boys 6-11 & 9-14. Currently seen in 97 million U.S. homes and 194 countries around the world, Cartoon Network is Turner Broadcasting System, Inc.’s ad-supported cable service now available in HD offering the best in original, acquired and classic entertainment for kids and families. In addition to Emmy®-winning original programming and industry-leading digital apps and online games, Cartoon Network embraces key social issues affecting families with solution-oriented initiatives such as Stop Bullying: Speak Up and the Move It Movement.