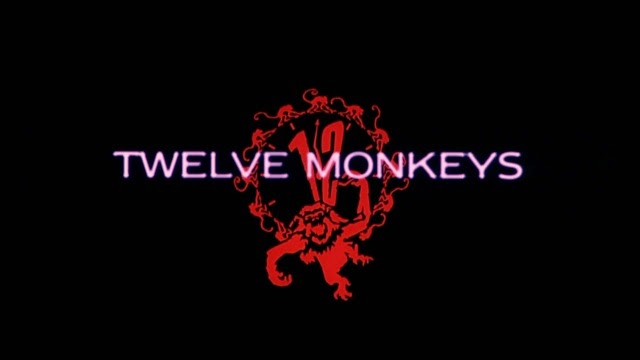 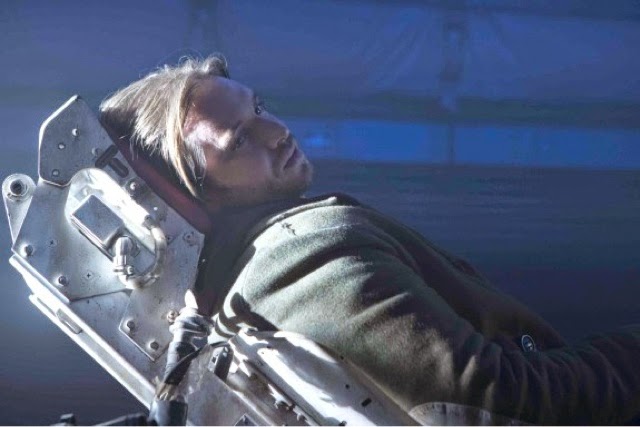 Noonan portrays a mysterious villain who is the face of the enigmatic Army of the 12 Monkeys.  Imposing and intelligent, Noonan’s character will be at the center of the conspiracy.  A Yale alumnus and former professor, Noonan is known for his edgy roles, most notably as the “Tooth Fairy” serial killer in the popular Michael Mann film, Manhunter. Noonan is represented by Vanguard Management and AKA Talent Agency.

Hampshire will portray Jennifer Goines, a dangerous, unstable mental patient who might have the key to unraveling the mystery of the 12 Monkeys locked away in her head. Canadian actress Hampshire has starred in Cosmpolis and will next be seen in the CBC series Schitt’s Creek alongside Eugene Levy and Catherine O’Hara. Hampshire is represented by Intellectual Artists Management and Creative Drive Artists.

Inspired by the classic blockbuster film, 12 Monkeys explores the provocative story of Cole (Stanford), a time traveler from a decimated future in a high-stakes race against the clock. Utilizing a dangerous and untested method of time travel, he journeys from 2043 to the present day on a mission to locate and eradicate the source of a deadly plague that will all but annihilate the human race. The series will explore the themes of fate, destiny, love and the possibility of second chances