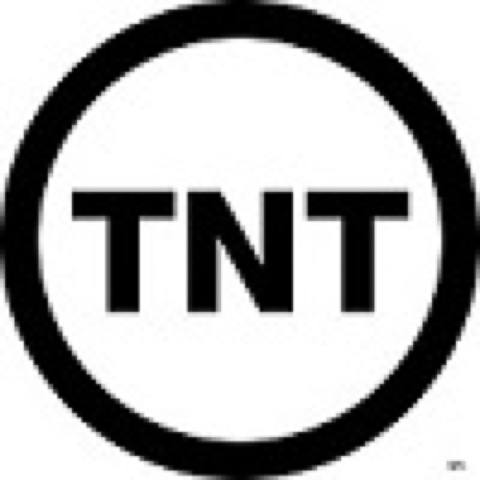 "Wish You Were Here" – Monday, August 3, at 9 p.m. (ET/PT)
When a YouTube video of a bloodied, half-naked man walking down the middle of a street with a gun goes viral, Major Crimes must decide whether the victim was targeted, or a potential suicide. Rusty asks Sharon for help as he finally finds Alice Herrera’s brother, Gustavo. Kathe Mazur, Ransford Doherty, Brandon Barash, Rene Rosado, Sally Pressman, Tessie Santiago and Lane Garrison guest star.

"Bruja Blanca" – Monday, August 3, at 10 p.m. (ET/PT) – TV-MA-LV
Terry and Hildy's investigation is dealt a lethal setback, forcing them to close their case. Raffi's loyalty comes into question, while a cautious Suger contemplates the future of Potrero. The stress of the trial takes a dramatic toll on Jamie's personal life.

"Nice To Meet You Dr. Isles" – Tuesday, August 4, at 9 p.m. (ET/PT) – TV-MA-LV
When the jeweler to Boston's super cool and famous dies, our investigation leads us to a member of the Isles family we've never met. And that leads us to a secret Maura has been keeping for almost all of her life.

"Reborn" – Tuesday, August 4, at 10 p.m. (ET/PT) – TV-MA-LV
When a grieving mother claims she's found the reincarnation of her dead son in one of Carolyn's patients, a young piano prodigy, the lines between Carolyn's proof investigations and professional life begin to blur. Sasha, Ivan's sister, grows more suspicious of his behavior.

"Room #10" – Friday, August 7, at 8 p.m. (ET/PT) – TV-14-DLSV
Real-life crime series Cold Justice follows former prosecutor Kelly Siegler and former crime-scene investigator Yolanda McClary as they dig into small-town murder cases that have lingered for years without answers or justice. In this episode, the Cold Justice team returns to Fort Myers, Fla., to put their investigative skills to work on a 22-year-old murder case of a woman found shot in the head, covered in bloody sheets and dumped behind a community recreation center.

"A Very Public Place" – Friday, August 7, at 9 p.m. (ET/PT) – TV-14-DLSV
Cold Justice: Sex Crimes is an all-new series focusing on sexual assault cases. Like its predecessor Cold Justice, the new series follows a pair of top-notch investigators as they assist local law enforcement agencies in bringing justice and closure for the victims of violent crime and their families. In this episode, former Harris County, Texas, prosecutors Casey Garrett and Alicia O'Neill, travel to Lake Charles, La., to try and help the Lake Charles Police Department solve two cases where the women were sexually assaulted in public places.

"Uneasy Lies The Head" – Sunday, August 9, at 9 p.m. (ET/PT) – TV-14-LV
With Dr. Scott on the verge of a breakthrough, Chandler and his team set out to land in search of much needed supplies and materials for her lab. Once there, Burk stumbles upon a gang of children who have been offered a bounty by the Immunes for information on the U.S. Navy. A vicious battle ensues when the Immunes come to collect their prisoners. Back on the ship, Rachel's efforts to produce a spreadable cure depend on Niels – her success now inextricably linked to the scientist who nearly erased mankind.

"Everybody Has Their Reasons" – Sunday, August 9, at 10 p.m. (ET/PT) – TV-14-LV
The 2nd Mass arrives at a safe haven – a functional military base run by Weaver's old colleague and flame, Captain Katie Marshall. As the two groups make plans for the final assault on the Espheni, the 2nd Mass begins to realize that things aren't exactly as they seem.