The following has been reprinted from Sideshow Collectibles' website:
www.sideshowtoy.com
Thank you and enjoy. 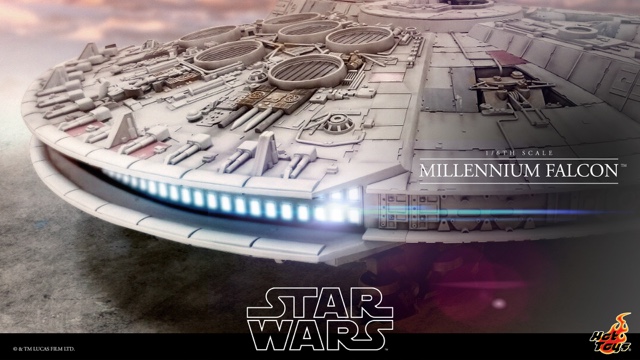 A few days ago, Hot Toys posted their first teaser of an 18-foot long sixth scale Star Wars Millennium Falcon (above), which would premiere this week at Ani-Com and Games Hong Kong (ACGHK), the biggest pop-culture event in Hong Kong. Today the show has officially begun, and the photos are blowing us away!

In celebrating the release of Star Wars: The Force Awakens in December, has partnered with The Walt Disney Company Hong Kong to bring the Star Wars Galaxy Exhibition Powered by Hot Toys to ACGHK. As part of their exhibition, today they have unveiled an enormous Star Wars diorama, featuring a sixth scale replica of Han Solo and Chewbacca‘s infamous spacecraft, two sixth scale TIE Fighters, and over 50 Imperial troopers. 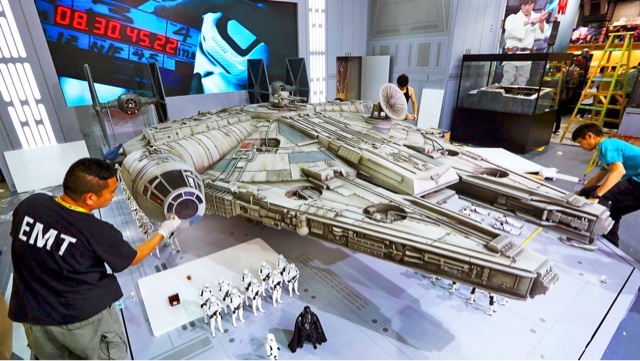 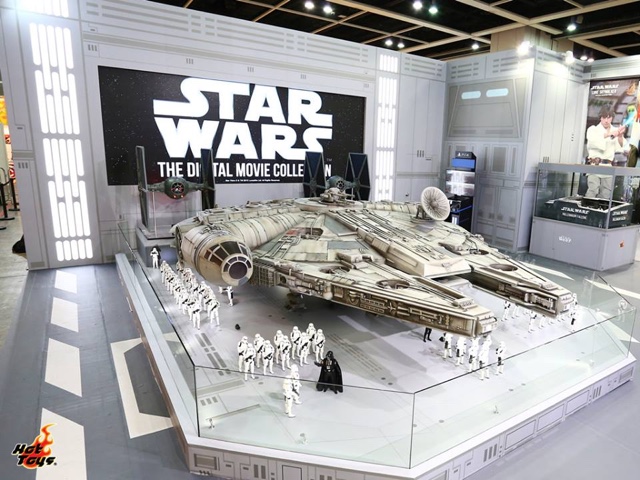 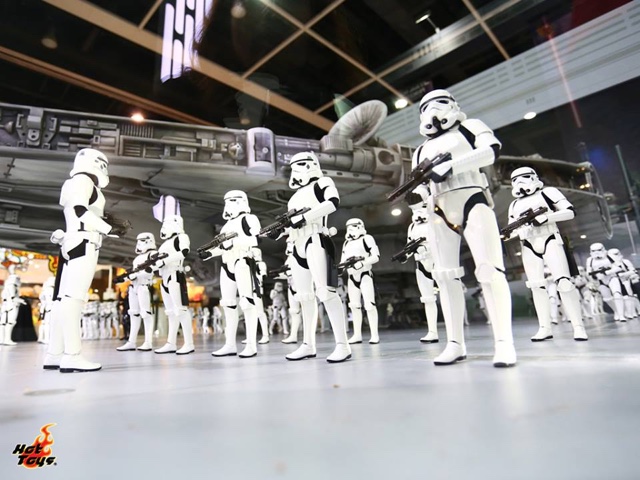 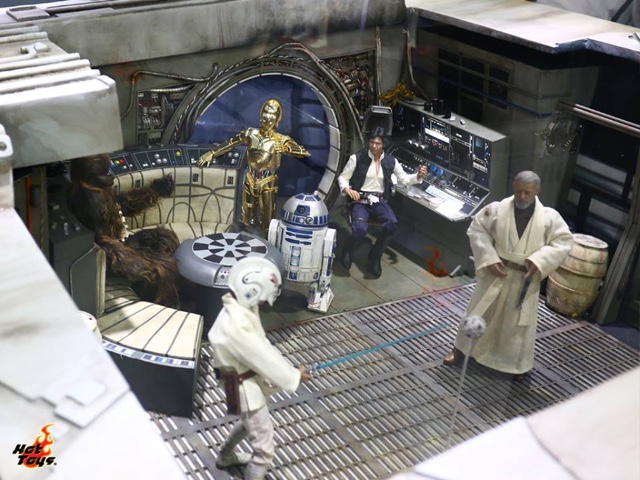 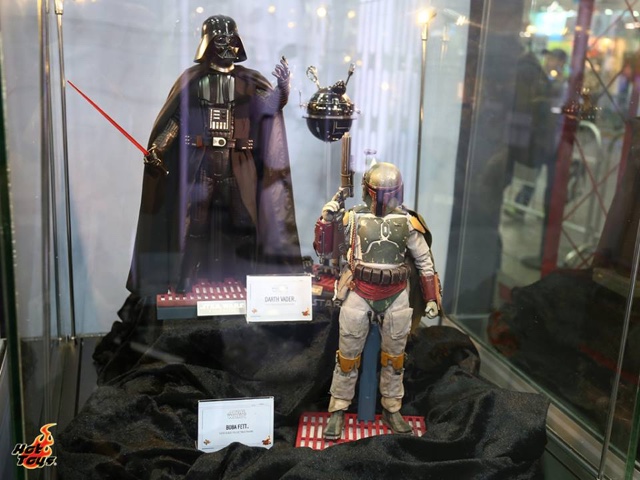 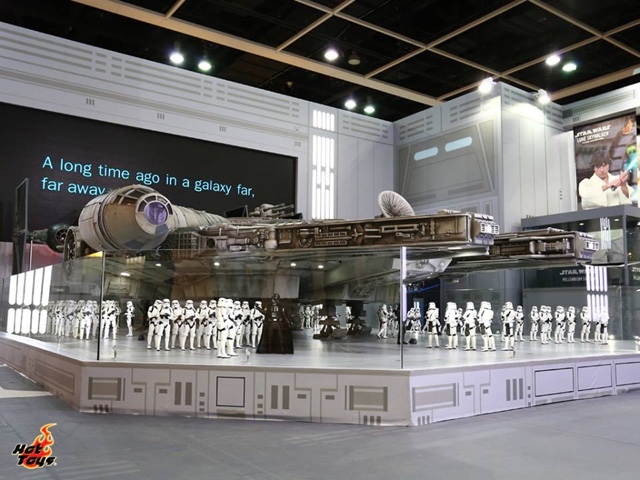 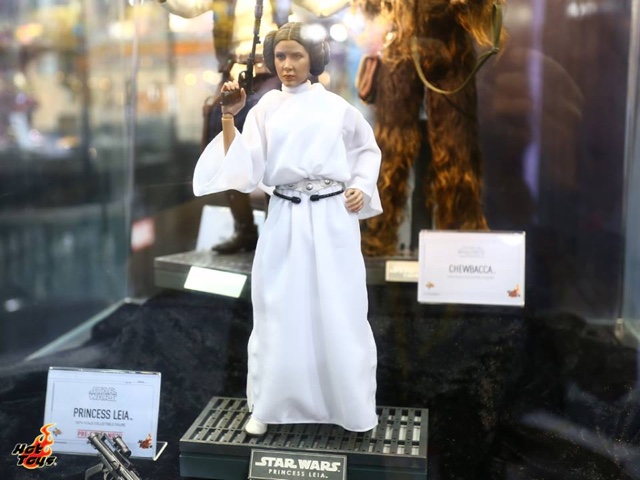 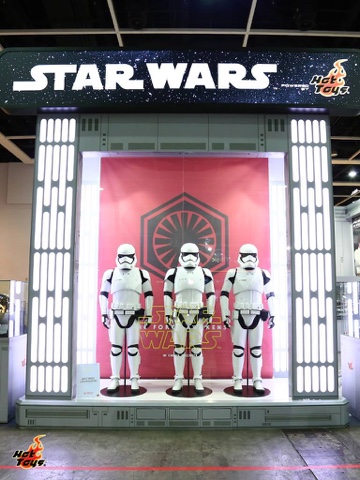 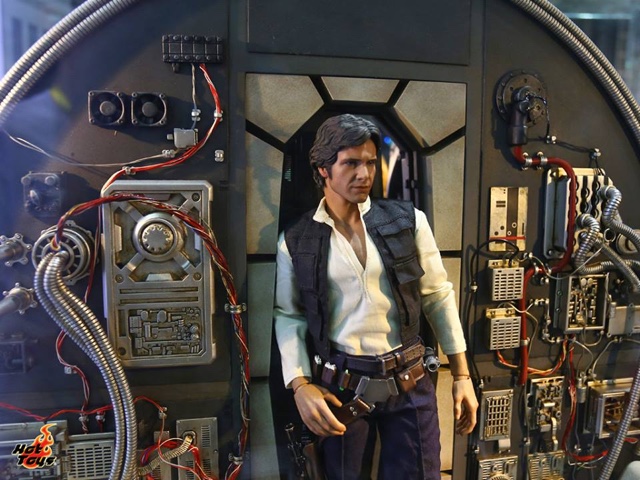 From July 24-28 fans in Hong Kong can visit Hot Toys’ booth, E15-16 to see this spectacular exhibition in person. For those of us who watch eagerly from the rest of the world, Hot Toys has promised plenty more photos on the way.
Posted by GenreOnline.net at 3:53 PM