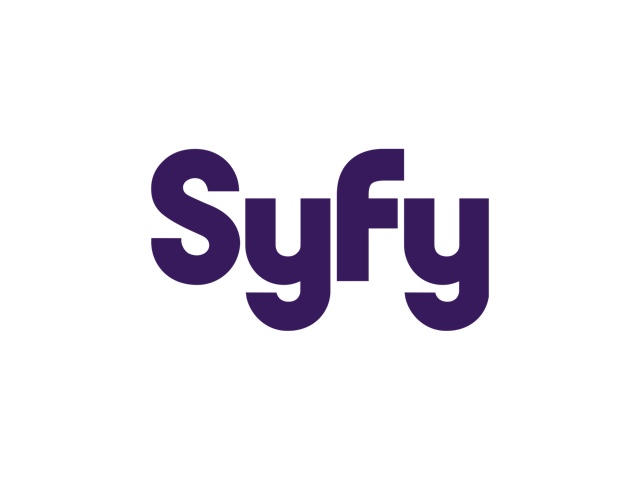 JOHN HLAVIN WILL EXECUTIVE PRODUCE ALONG WITH DAVID STRAITON, WHO WILL ALSO DIRECT

James Roland wrote the pilot under Hlavin’s supervision and will also serve as supervising producer. Fredrik Malmberg (Conan the Barbarian) and Mark Wheeler will serve as producers. Universal Cable Productions will be the studio.

“The grindhouse cinema style remains largely untapped in television. The combination of gritty action and dark humor can push the envelope in some fun and unexpected ways,” said Jeff Wachtel, Chief Content Officer, NBCUniversal Cable Entertainment and President, Universal Cable Productions. “Blood Drive has all these elements and more. We’re excited to partner with John Hlavin and David Straiton to bring this cool, action-packed series to life.”