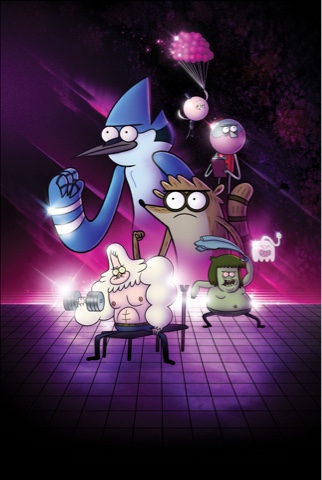 With nearly all ranking #1 in their respective time periods among targeted kids/boys for the year-to-date, these series are fueling what has been unprecedented ratings success compared to key competitors. Cartoon Network is now the #1 ad supported network with Kids 6-11 and throughout 2015 has ranked as television’s #1 or #2 network for Total Day (6a-8p) among the highly coveted kids 6-11 demo.

It is particularly gratifying to see shows so creatively forward-thinking also deliver so powerfully with the audience.” 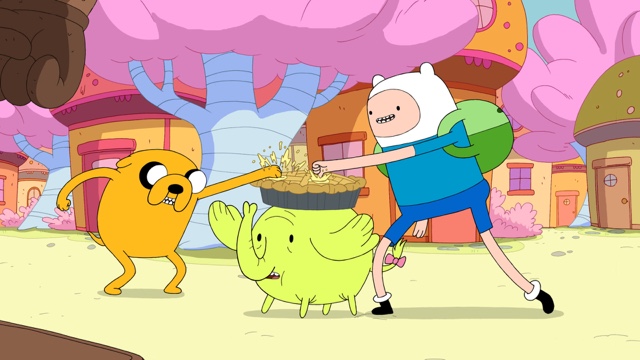 A 2014 Peabody Award-winner, the pop culture phenomenon Adventure Time will be back for an eighth season.  Premiere episodes from Adventure Time’s Season 6 have averaged 2.4 million total viewers (P2+) (4/21/14-6/5/15). Adventure Time’s unlikely heroes Finn and Jake are buddies who traverse the mystical Land of Ooo and encounter its colorful inhabitants. Adventure Timeis created by Pendleton Ward and is produced at Cartoon Network Studios.

Emmy Award®-winning Regular Showhas averaged 2.1 million total viewers (P2+) in premieres throughout its most recent run (10/9/14-6/25/15). The seventh season of the much-loved animated comedy will premiere this summer, with Season 8 to follow at a later date. Regular Showfeatures best friends and groundskeepers, Mordecai, a six-foot-tall blue jay and Rigby, a hyperactive raccoon who spend their days trying to entertain themselves by any means necessary.  Their everyday pursuits often lead to things spiraling out of control and into the surreal.  Regular Show is created by JG Quintel and is produced at Cartoon Network Studios.

Believe in Steven! Greenlit for a third season and created by Emmy® and Annie Award-nominated writer and storyboard artist Rebecca Sugar (Adventure Time), Steven Universe tells the story of three magical defenders of the planet….and Steven the "little brother" to the Crystal Gems — a team of magical guardians of humanity. Steven may not be as powerful as the Crystal Gems.  Or as savvy.  And he may not have much control over his powers.  But that doesn't stop him from joining Garnet, Amethyst and Pearl on their magical adventures and somehow finding a way to save the day!  Premieres of Steven Universeaverage over 2 million total viewers (P2+) in its premiere time slot (3/13/15-6/19/15). A full week of brand new episodes begin Monday, July 13 through Friday, July 17 at 6:00 p.m. (ET/ PT) on Cartoon Network. 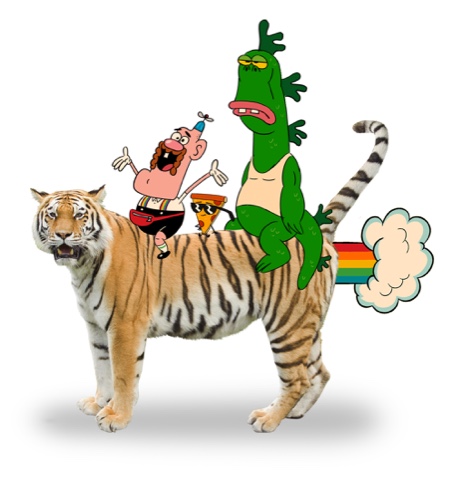 It's been a “Good Morning” for Uncle Grandpa!  Season 3 of the Emmy®-winning show has been greenlit.  All new episodes from Season 2 of Uncle Grandpa will premiere this summer; with Season 3 slated for premiere in 2016. Created by Pete Browngardt and produced at Cartoon Network Studios, Uncle Grandpa debuted in September 2013 and quickly became a ratings success. Season 2 premieres of the series average over 1.6 million total viewers (P2+) (8/21/14-6/12/15).

Celebrate the best of childhood: epic dirt fights, awkward crushes, trampoline combat, sleepover pranks and secret tree forts with moreClarence. Averaging over 1.9 million total viewers (P2+) in its premiere time slot (4/14/14-5/21/15),Cartoon Network has picked up a second season of the animated series. Clarence is an optimistic, spirited, lovable boy who sees the best in all things and wants to try everything. Because everything is amazing! A week of Clarence premieres start Monday, July 20 through Friday, July 24 at 6:00 p.m. (ET/ PT) on Cartoon Network. 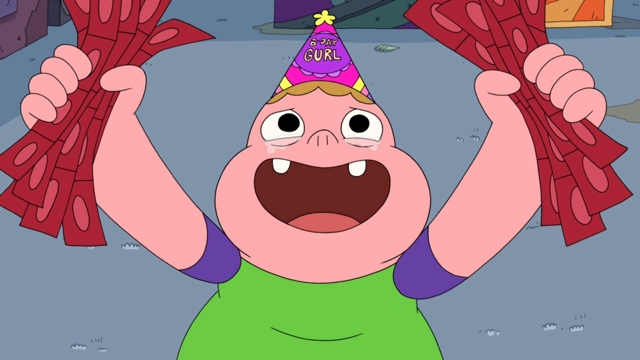 Posted by GenreOnline.net at 11:59 AM