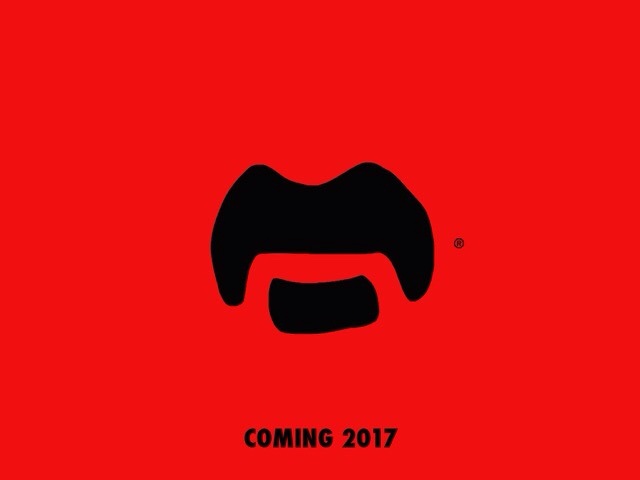 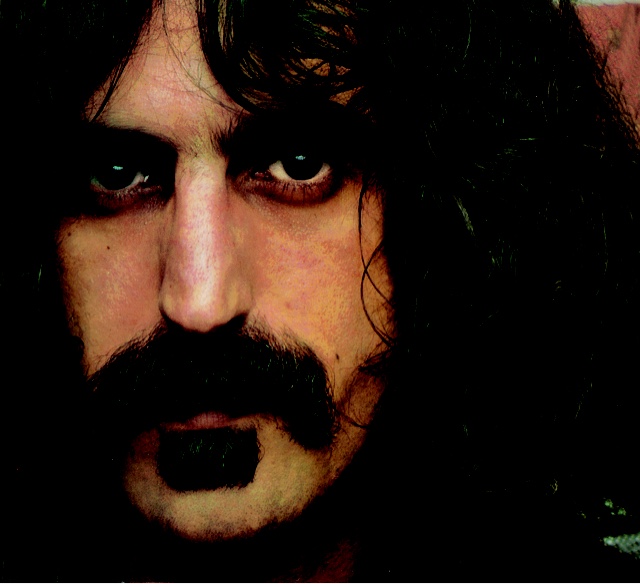 Posted by GenreOnline.net at 10:12 AM