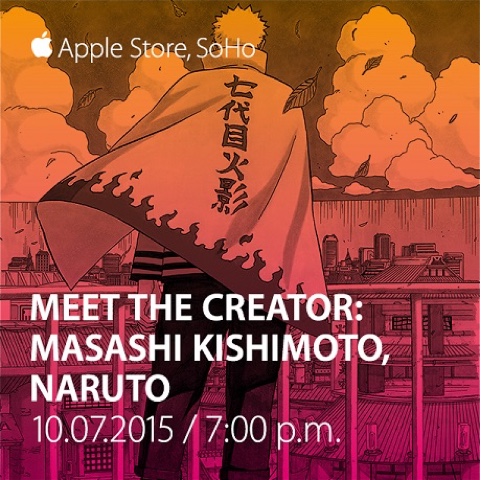 In responses to overwhelming fan interest, VIZ Media has teamed with Apple to stage a special appearance event at the Apple Store in NYC’s SoHo district.

Attendance will be limited to 300 people!!

Join manga artist and author Masashi Kishimoto as he discusses his 15 years of work creating the bestselling manga series, NARUTO, a story steeped in traditional Japanese culture that sold over 200 million copies in print worldwide and inspired movies, novels, and video games. He'll talk about his involvement in the latest NARUTO film and takes questions from fans.

Register at apple.com/soho or use the Apple Store app. 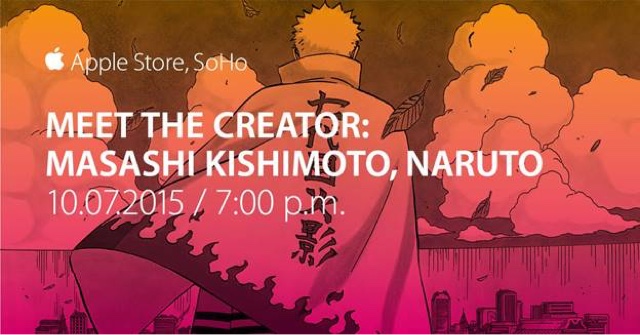