From The Creators Of Robot Chicken. 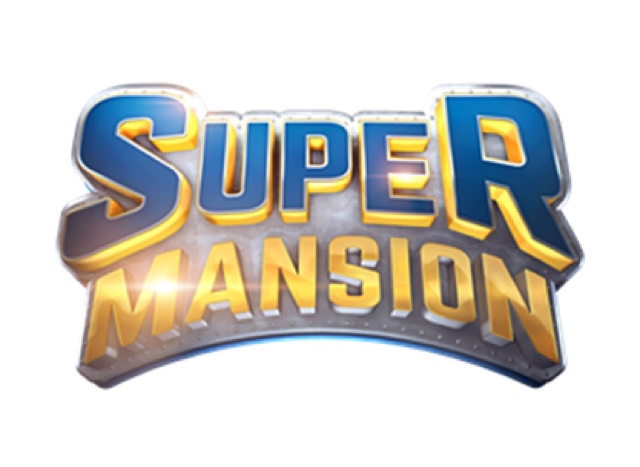