TBS and TNT are bringing the stars and producers of five of their most anticipated upcoming shows to New York Comic Con in October. The lineup includes panel discussions with Rashida Jones, star of TBS's upcoming series Angie Tribeca; Sean Bean, who returns this fall in TNT's completely reimagined spy thriller Legends; Jason Jones and Samantha Bee, the creative force behind TBS's new comedy The Detour; and Rebecca Romijn with the cast of TNT's fantasy adventure The Librarians. In addition, Jeff Hephner will introduce a sneak peek at TNT's upcoming action-adventure Agent X. 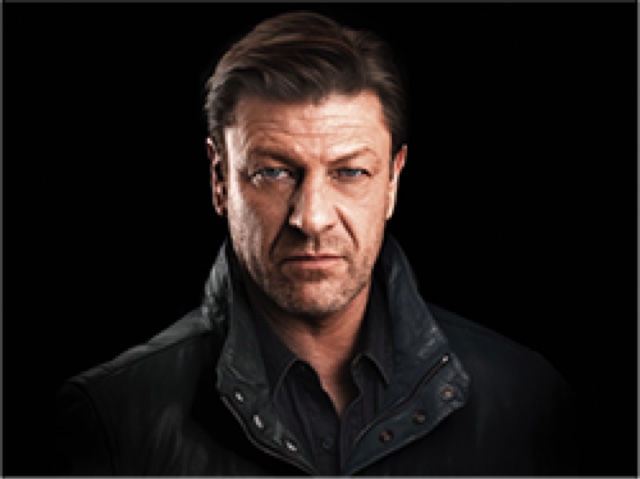 Sean Bean (Game of Thrones, Lord of the Rings) is slated to make his first Con appearance at this year's New York Comic Con. Attendees will get an exclusive look at the first episode of the new season of Legends, along with an opportunity to hear from Bean and executive producer Ken Billerabout the completely revamped show's return. Bean stars as an undercover agent whose world is turned upside down when he discovers that the life he knew – including his name – has all been a lie. Now on the run for a murder he didn't commit, he searches for his true identity, following a trail that takes him to London and the European continent, where he discovers a dark and violent past that holds the key to his f uture su rvival. 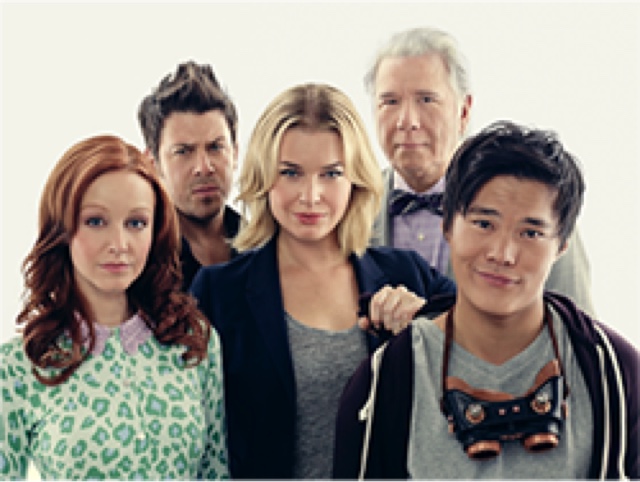 The enchanting, action-packed series The Librarians returns to New York Comic Con with a first look at season 2. After saving the world from legendary evil, the Librarians have returned to face all new missions and all new ancient enemies. Outsmarting evil and protecting the world – it's just another day in the life of a Librarian. Cast members Rebecca Romijn, Christian Kane, John Kim, Lindy Booth and John Larroquette will be on-hand for the look at the new season and a Q&A session. After the panel, fans can stick around for a sneak peek at TNT's new series Agent X. The panel will be moderated by iO9's Katharine Trendacosta. 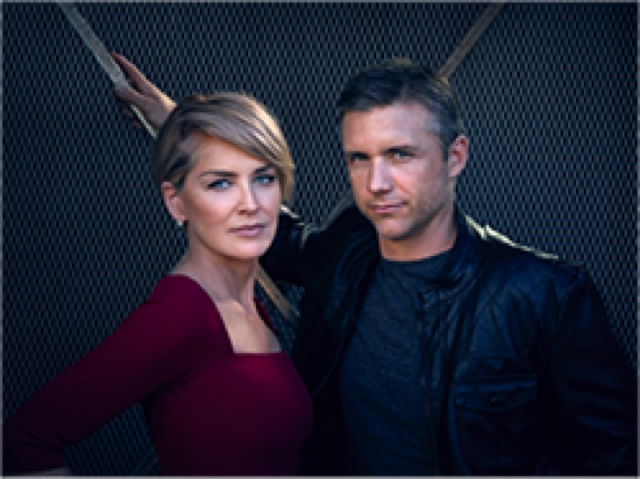 Immediately after The Librarians panel session, Jeff Hephner (Interstellar, Maid in Manhattan) will introduce an exclusive sneak peek of TNT's exciting new series Agent X, in which he stars with Sharon Stone and Gerald McRaney. In times of extreme crisis, when traditional law and government aren't in a position to help, there is an unseen hand that works to protect this country and its citizens from all manner of threats by any means necessary. Hidden from the view of the public – and even from the President – there is a top secret agent (Hephner) who is trained and ready to serve, deployed only at the careful discretion of the Vice President (Stone). 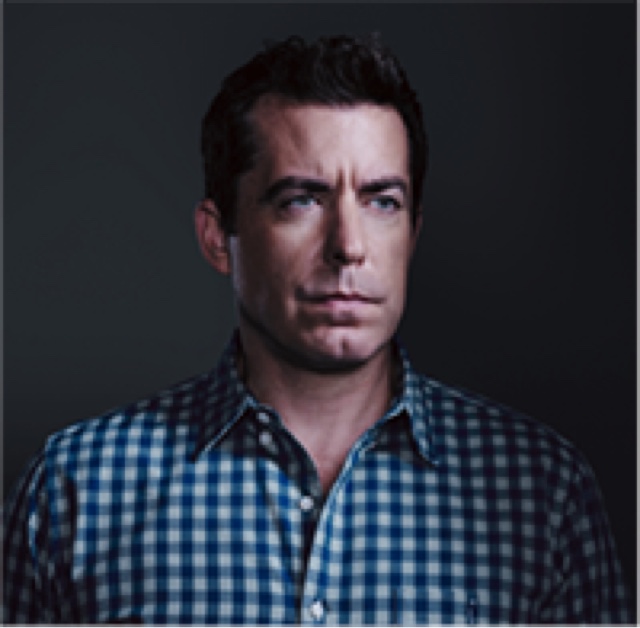 Samantha Bee (The Daily Show) and Jason Jones (The Daily Show) attend their first New York Comic Con, where they will sit down for a fireside chat and present an exclusive first look of their TBS comedy The Detour, a comedy about the shit-show-of-life. The Detour co-creator Bee will also discuss her upcoming TBS series Full Frontal with Samantha Bee, a late-night comedy show where pop culture will meet social and political issues. The chat will be moderated by humorist, journalist and actor Mo Rocca. 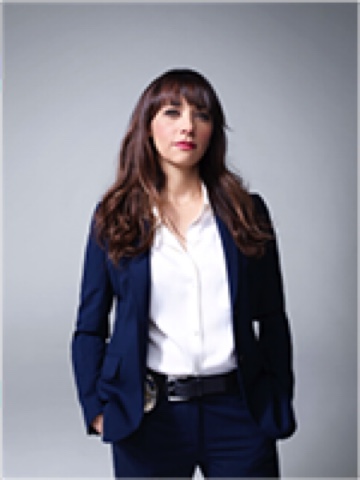 Rashida Jonesis coming to New York Comic Con to discuss the role of a lifetime in Angie Tribeca. From the minds of Steve and Nancy Carell, Angie Tribeca is destined to be the greatest series in a generation. Breaking ground and changing the television landscape, this epic series is mind-blowingly raw, gritty and unapologetic. Jones stars as Detective Angie Tribeca, complex but dedicated, she will stop at nothing to close a case, no matter the cost. Following a sneak peek of the show, Jere Burns, Andree Vermeulenand executive producer Ira Ungerleider will provide fans with a Q&A session and an opportunity to hear about the monumental first seaso n.

Posted by GenreOnline.net at 5:11 PM