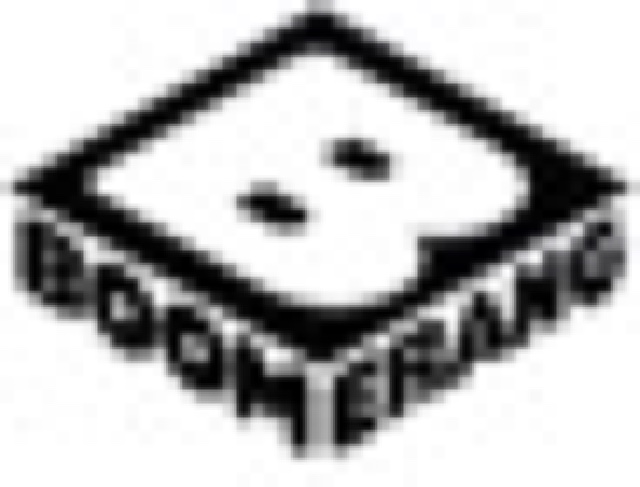 Your Favorite Show is Back with an All-New Host and Cast!

Cartoon Network welcomes a brand-new installment of the Total Drama franchise, Total Drama -The Ridonculous Race, beginning Monday, September 7 at 5:00 P.M. (ET/PT) with new episodes every weeknight. Catch episodes on theCartoon Network app before they premiere starting the morning of Monday, September 7. The series kicks off with more brutal challenges, unforgettable faces and the return of a few fan favorites.  Equipped with an all-new host, 18 pairs of contestants and a “ridonculous” race around the world, this is the most adventurous season yet. In this epic race across the globe, watch as the duos navigate through local customs, exotic locations and try to keep their teams from falling apart.

This season introduces a new swanky host, Don, who dishes out random facts, no matter how true or false, and attempts to be the star of the show. Unlike past seasons where contestants had to go at it alone, there are paired teams ranging from twin newcomers Mickey and Jay to returning reality star pros Owen and Noah.  Each episode the contestants will go to a new country, teams will get eliminated and others will race to get to the finish line. From vegans to ice dancers to fashion bloggers, these diverse characters are willing to do anything to get their hands on the one million dollar prize. Tune in to see who will be the first to finish the race in one piece and win the victor’s cup!