THIS WEEK ON #SYFYFRIDAY- August 21

A SWEET ESCAPE, AN ULTIMATE DECISION, AND A DEADLY COUP

Nolan, Amanda, and Irisa search for a way to stop invulnerable Kindzi from waking and transporting more Omec to Earth. Datak seeks escape from a deadly Omec compound. Stahma implores Alak for forgiveness before it's too late. 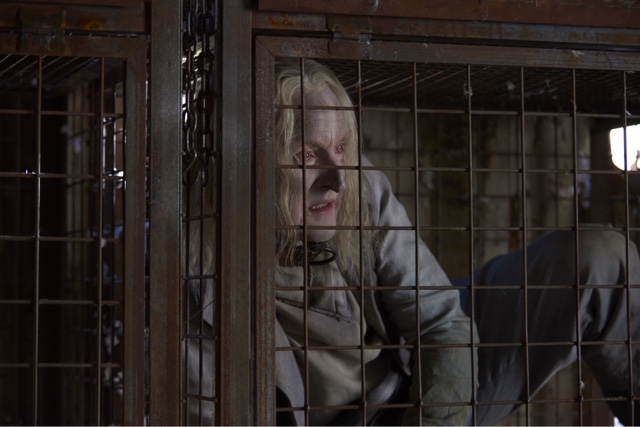 As peace in the Quad hangs in the balance, our Killjoys are finally compelled to choose a side. 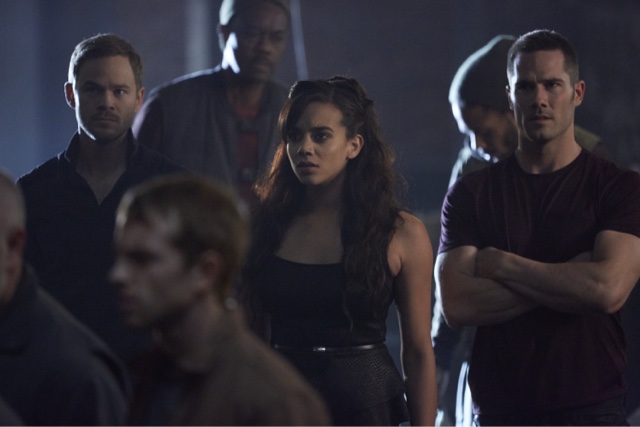 The crew plots to retake the ship from a group of ruthless mercenaries hell-bent on delivering them to the Galactic Authority. 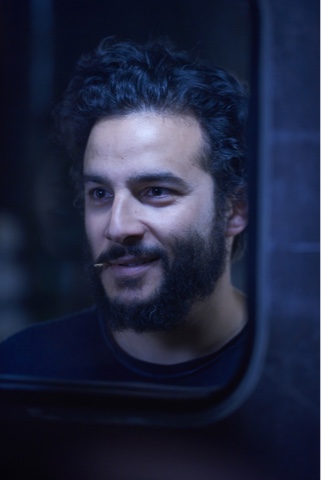