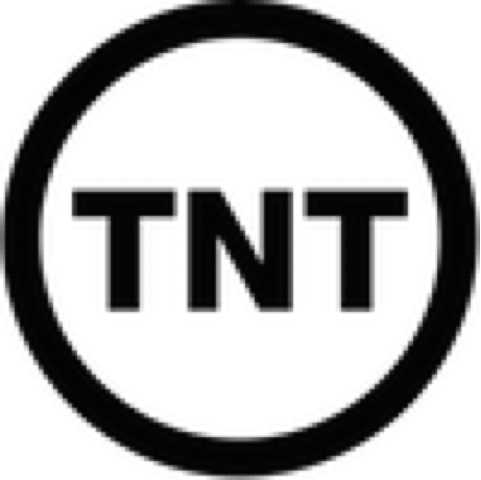 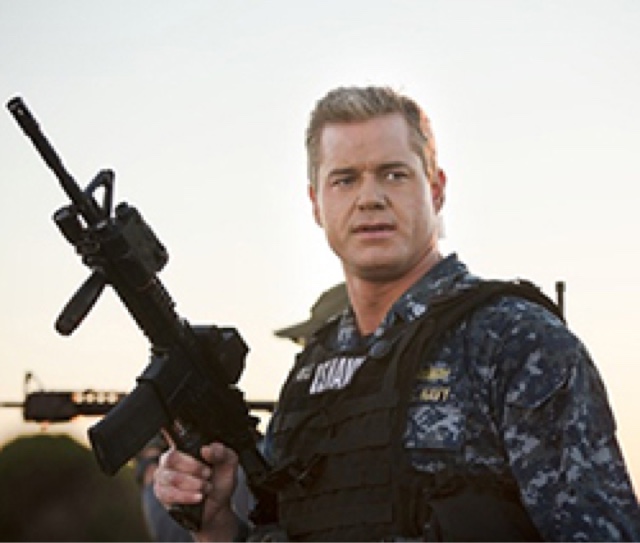 TNT has renewed the hit action-adventure The Last Ship, basic cable's top scripted series this summer with adults 25-54. Currently airing Sundays at 9 p.m. (ET/PT), The Last Ship stars Eric Dane (Grey's Anatomy), Rhona Mitra (Strike Back) and Adam Baldwin (Firefly, Chuck). Season 2 will climax with a gripping cliffhanger on Sept. 6. TNT has ordered 13 episodes for the third season, which is slated to launch next summer.

Viewers can catch up with the second season of The Last Ship or relive the excitement of this summer's gripping story developments at any time. TNT is making all of this season's previous episodes available to subscribers through set-top VOD, the www.tntdrama.com and the Watch TNT mobile apps. New episodes are added to the mix the day after they premiere on the network.

Based on William Brinkley's popular novel, The Last Ship chronicles a global catastrophe that nearly decimates the world's population. Because of its positioning, the Navy destroyer U.S.S. Nathan James avoided falling victim to the devastating tragedy, forcing Captain Chandler (Dane), XO Slattery (Baldwin) and the ship's crew must confront the reality of their new existence in a world where they are among the few remaining survivors.

In the second season of The Last Ship, the crew of the Nathan James has begun disseminating the cure developed by paleomicrobiologist Dr. Rachel Scott (Mitra). Their arrival back on U.S. soil, however, has been met with opposition in the form of a new world order under the leadership of Amy Granderson (guest star Alfre Woodward). To make matters worse, Chandler and his crew now face a new enemy: the Immunes, a group of naturally immune survivors bent on taking over the world.

The Last Ship launched last year as basic cable's #1 new series with total viewers and adults 25-54. In its second season, the show is basic cable's #1 scripted series this summer with adults 25-54 and ranks as one of the the Top 3 with adults 18-49 and total viewers. This summer, the show is reaching an average of 9 million viewersacross TNT's linear, VOD, digital and mobile platforms.