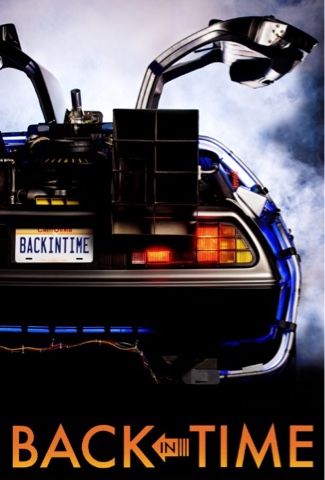 ‘BACK TO THE FUTURE’ DOCUMENTARY ‘BACK IN TIME’

El Segundo, CA (August 10, 2015) – Gravitas Ventures has announced the acquisition of all North American rights to BACK IN TIME, directed by Jason Aron, featuring interviews with Michael J. Fox, Robert Zemeckis, Steven Spielberg, Bob Gale, Lea Thompson and Christopher Lloyd. ‘Back in Time’ looks at both the making of the original film and the fan culture that has developed over the years. It will be available on VOD, DVD/Blu-ray and select theaters on the very day Marty McFly (Fox) arrived in ‘Back to the Future 2’ – on “Future Day,” October 21, 2015.

In ‘Back in Time,’ cast, crew, and fans explore the classic time-traveltrilogy's resonance throughout pop culture. As the project evolved it took them from the joyous nostalgia at a massive London fan event to the living rooms of Michael J. Fox, Robert Zemeckis, Steven Spielberg, Bob Gale, Lea Thompson and Christopher Lloyd as well as Huey Lewis, James Tolkan (“Mr. Strickland”) Claudia Wells (“Jennifer Parker”) and more. Nothing is overlooked as they explore everything from Eric Stoltz’scasting to the invention of the hoverboard. Travelling throughout the world and leaving no stone unturned brings unparalleled behind-the-scenes access to the “BTTF” lexicon.

“Iconic documentaries, like a bolt of lightning, only come around so often,” said Nolan Gallagher, Founder and CEO of Gravitas Ventures, “we are honored to be a part of the ‘Back to the Future’ mythology and bring this must-have film to the millions of fans who have loved the trilogy all these years.”

Filmmakers Jason Aron and Lee Leshen add, “As both fans of the trilogy and filmmakers, it was extremely important for us to have this documentary seen by as many people as possible.  We knew within minutes of meeting Nolan that the team at Gravitas would make that dream a possibility."

In addition to original cast and crew support, ‘Back in Time’ was directed by Jason Aron, who also served as Executive Producer with Louis Krubich, Akrum Sheikh and Ronald Ferguson. Adam F. Goldberg (“The Goldberg’s”) served as Co-Executive Producer. Lee Leshen produced.

The deal for ‘Back in Time” was negotiated by Nolan Gallagher for Gravitas and Josh Braun and Matt Burke from Submarine on behalf of the filmmakers. 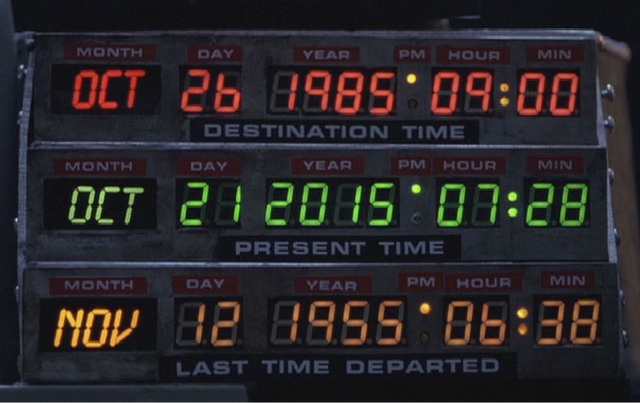 Posted by GenreOnline.net at 8:22 AM