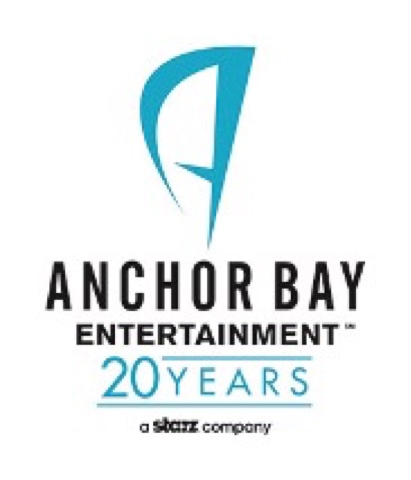 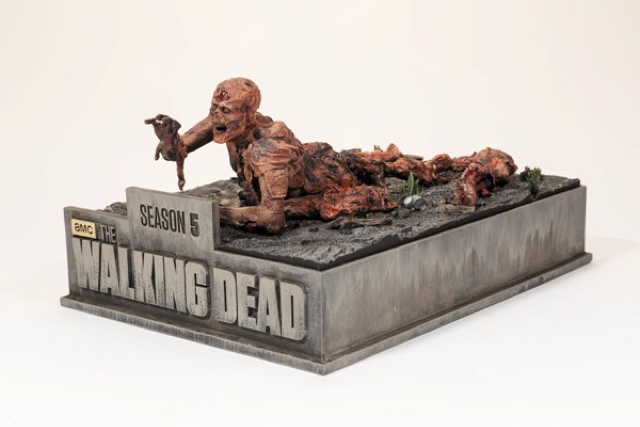 BEVERLY HILLS, CA – In what has become a highly anticipated annual tradition for “Walking Dead” fans the world over, Anchor Bay Entertainment will be releasing THE WALKING DEAD: THE COMPLETE FIFTH SEASON Blu-ray™ + Digital HD Limited Edition set on December 1st. As with previous limited editions, McFarlane Toys has once again created a striking, must-own packaging concept. This year’s Limited Edition features an “asphalt” walker, one of the many unforgettable images that have made the AMC series a global phenomenon. Handsomely crafted and intricately detailed, the figurine is based on the original walker designed by award-winning SFX make-up Supervisor and Executive Producer, Greg Nicotero. Packaging also includes a collectible 5-disc Blu-ray™ set digipack with exclusive “walker” cover art available only with this set. SRP is $149.99, and available for pre-order now on Amazon.com. 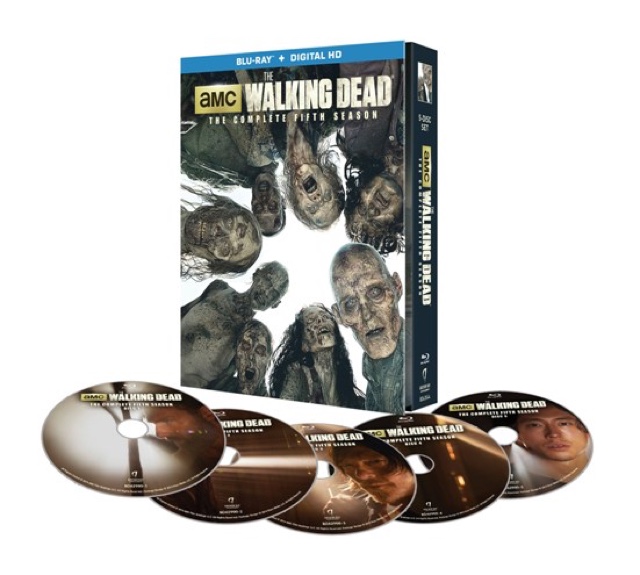 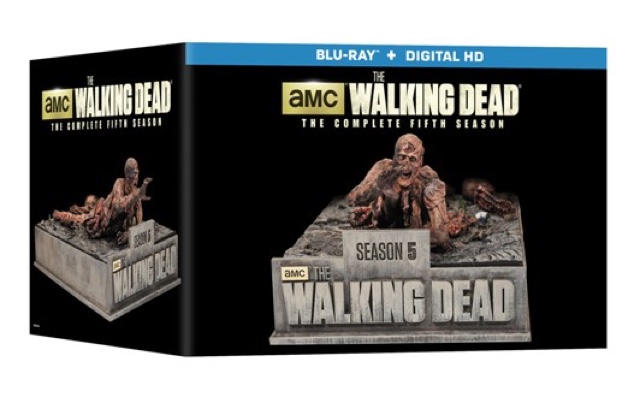 Bonus Features on the Blu-ray™ + Digital HD include: