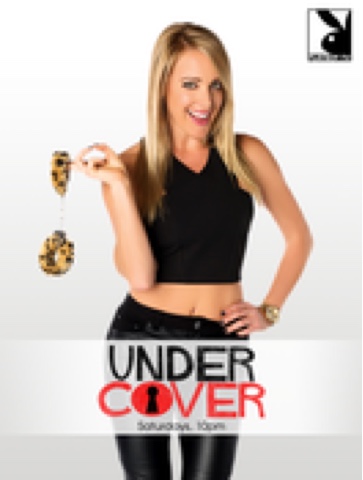 Burbank, CA (August 24, 2015) – Just when you thought you’ve seen it all, Playboy TV is excited to announce its original docu-comedy series, Undercover, which premiered Saturday, August 22 at 10pm. Every week viewers will go Undercover into the wild and sexy world of adult play one top-secret destination at a time!

The first season of “Undercover” features comedian Kate Quigley serving as your personal tour guide and all access host. "Not only is Kate Quigley hilarious, she's the only host out there who would let us set her on fire while she was wearing a leather thong. That's dedication to the job." says Wendy Miller, Vice President of Development and Current Programming for Playboy TV.

Join Kate Saturdays at 10pm on “Undercover” and get ready for an unparalleled journey into fantasy, secret adult play, and everything in between!

Posted by GenreOnline.net at 1:24 PM