THIS WEEK ON #SYFYFRIDAY: A SUICIDE MISSION, WIL WHEATON, AND A DEADLY REVELATION THE SEASON FINALES OF DEFIANCE AND DARK MATTER AUGUST 28, STARTING AT 8PM ET/PT 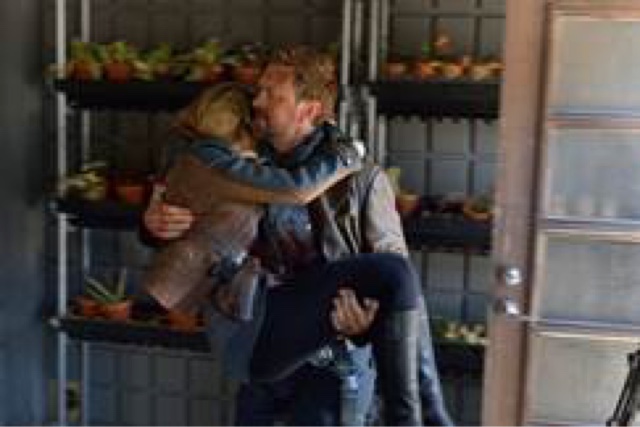 “Upon the March We Fittest Die” (Season Finale)

With Omec on the loose, hunting Defiance citizens, Nolan, Amanda, Irisa, Datak, Stahma, Berlin, and Doc Yewll undertake a potential suicide mission to end the Omec threat once and for all. 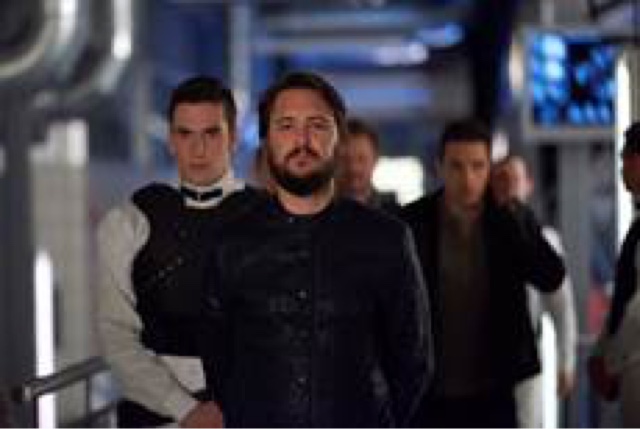 A retrieval op at a remote research facility becomes a dangerous and surprising homecoming for one member of the crew. Guest Starring Wil Wheaton.

Personalities clash, long-held secrets are revealed, and the crew is rocked by a shocking betrayal.