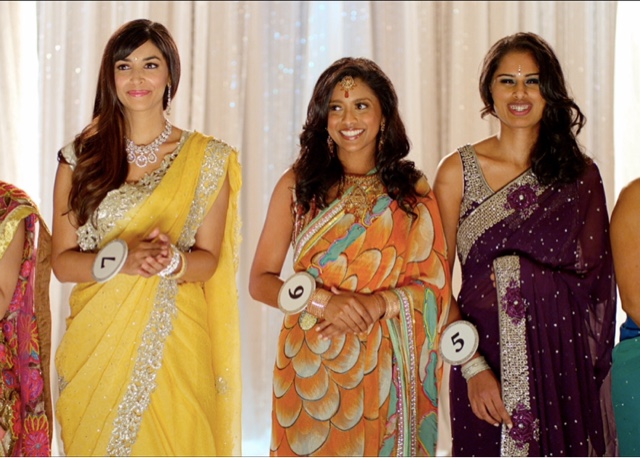 On Digital HD and On Demand April 5

Set in the world of South Asian American beauty pageants, the comedy marks the feature film directing debut of actor Ravi Kapoor (“Crossing Jordan”), who wrote the screenplay with Meera Simhan, his wife and one of the film’s co-stars.

MISS INDIA AMERICA follows the travails of high-achieverLily Prasad (Tiya Sircar), a recent high school graduate who has a concrete life plan: to become a brain surgeon, marry herboyfriend, Karim, have kids and live happily ever after. But the“Lily Plan” comes crashing down when Karim runs off with the reigning Miss India National beauty queen.

Incapable of losing, Lily decides to win him back by becomingthe new Miss India National, and recruits the help of her best friend (Kosha Patel), despite seemingly long odds and competition from the impossibly perfect Sonia Nielson (Hannah Simone).

Posted by GenreOnline.net at 7:39 PM