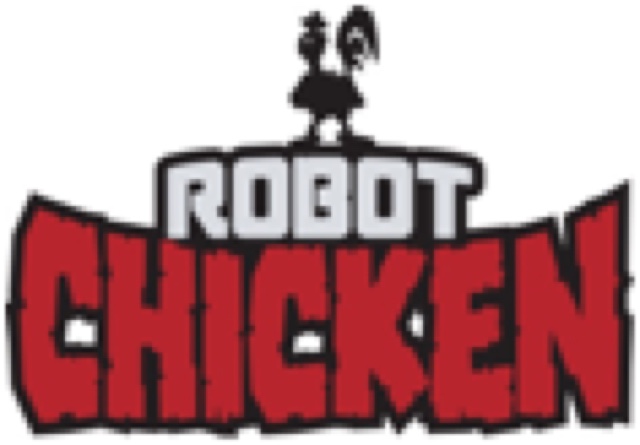 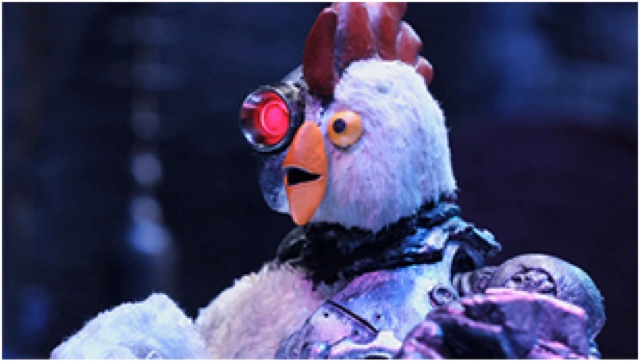 Your Sunday nights are about to get more animated, with all new episodesof Robot Chicken beginning Sunday, March 13th at 11:30pm ET/PT on Adult Swim.