I Am A Great Admirer Of The Cinema Of Terrence Malick. 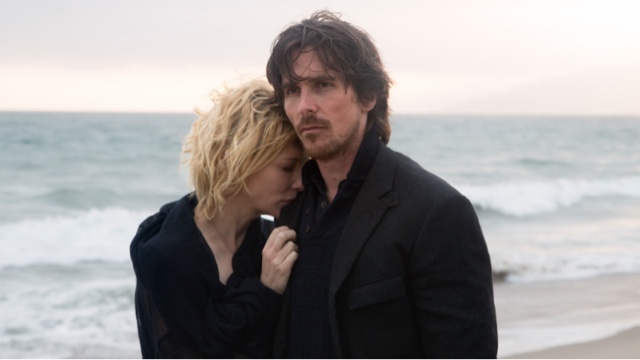