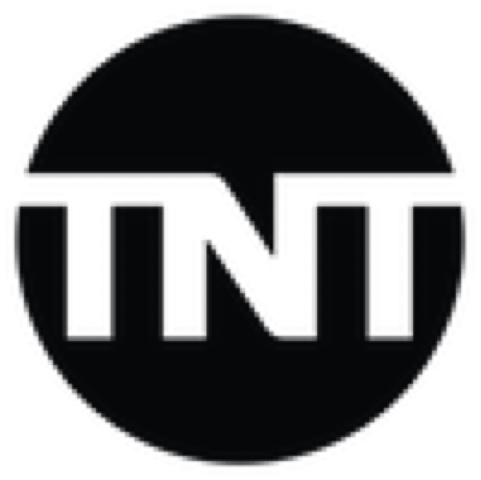 "Hindsight – Part 5" – Monday, March 14, at 9 p.m. (ET/PT) – TV-14-DLV
The conclusion of "Hindsight" ties all the threads of seven murders together, with the field of suspects narrowed to three. And Mark Hickman finally confronts the truth about his past as Sharon Raydor makes good use of a highly unreliable witness. Provenza and Patrice solve their wedding issues.

"A Shot In The Dark" – Tuesday, March 15, at 9 p.m. (ET/PT) – TV-14-DLV
When a State Trooper is killed in Maine, the getaway car is traced back to the mastermind of the attacks on Jane. The team must now unravel the mystery of the mastermind's obsession with Jane in order to keep her safe and turn the hunter into the hunted. Meanwhile, Korsak prepares to tie the knot with Kiki.

Posted by GenreOnline.net at 2:00 PM