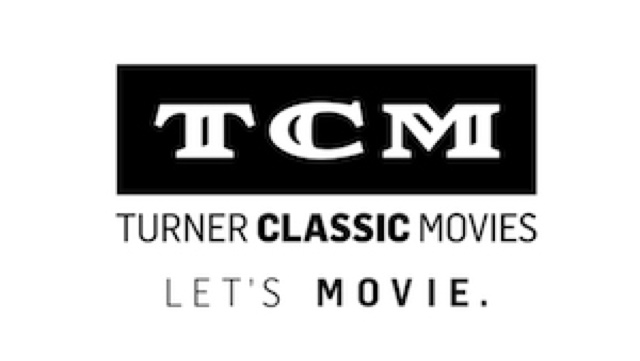 “TCM is excited to continue our long-standing relationship with Fathom Events along with our studio partners to bring consumers the TCM Big Screen Classics series,” said Jennifer Dorian, general manager, Turner Classic Movies. “The series allows us to bring fans another opportunity to engage with classic movies on the big screen from a variety of studios and eras allowing TCM to be the ultimate movie lover destination.”

“Our audiences have truly embraced the ‘TCM Big Screen Classics’ series and we are thrilled to give them more of what they want in 2016. With so many titles to choose from, all presented in their original aspect ratios, moviegoers new and old will be flocking to the cinemas this year,” said Fathom Events CEO John Rubey.

The 2016 TCM Big Screen Classicsschedule is below and can be viewed at fathomevents.com

Jan.17and20 – Twentieth Century Fox’s Butch Cassidy and the Sundance Kid (1969) – Paul Newman and Robert Redford set the standard for the buddy film with this wonderfully entertaining western classic which at once debunks the myth of the Old West and mourns its passing.

Feb. 21 and 24 – Warner Bros.’ The Maltese Falcon 75th Anniversary (1941) – Dashiell Hammett's 1930 novel The Maltese Falcon had already been made into a movie twice before its most well known version was created in 1941 and became an American cinema classic.

March 20 and 23 – Paramount Pictures’ The Ten Commandments(1956) – Celebrating its 60th anniversary, Cecil B. DeMille's epic portrayal of the life of Moses made Charlton Heston a superstar and remains a cinematic triumph.

April 24 and 27 – Sony Pictures’ On The Waterfront (1954) – "The finest thing ever done by an American film actor" was how director Elia Kazan characterized the performance of Marlon Brando in On the Waterfront.   Screenplay by Budd Schulberg, this classic tale tells of crime and corruption among unionized dock workers in New York and New Jersey.

May 15 and 18 – Paramount Pictures’Ferris Bueller’s Day Off (1986) – The seminal comedy about a high school student’s wild adventures in the Windy City during a single, glorious day off continues to be enjoyed, quoted and revered 30 years after its theatrical debut.

June 26 and 29 – Warner Bros’ Willy Wonka & the Chocolate Factory (1971) – Five children win special tickets entitling them to a lifetime supply of candy and a personal tour of the mysterious Willy Wonka Chocolate Factory. Directed by Mel Stuart, starring Gene Wilder as the unpredictable title character and based on the popular children's book by Roald Dahl.

July 24 and 27 – Twentieth Century Fox’s Planet Of The Apes (1968) – Made for less than $6 million by Twentieth Century Fox in 1967, Planet of the Apes returned a 600 percent profit on its investment. Charlton Heston and Roddy McDowall star in this box office smash about an astronaut crew that crash lands on a planet in the distant future where intelligent talking apes are the dominant species.

Aug. 28 and 31 – Twentieth Century Fox’s The King and I 60th Anniversary (1951) – The lavish film adaptation of the Broadway hit starring Deborah Kerr as an English governess who brings modern ways to 19th century Siam and falls in love with its king (Yul Brynner) in the process.

Sept. 18 and 21 – Sony Pictures’ Dr. Strangelove: Or How I Learned to Stop Worrying and Love The Bomb(1964) – This brilliant satire on politics, nuclear Armageddon and the military industrial complex, is also a cornucopia of outrageous comic performances, not the least of which were the three roles portrayed by Peter Sellers.  Screenplay by Stanley Kubrick, Peter George and Terry Southern and directed by Stanley Kubrick.

Dec. 11 and 14 – Sony Pictures’ From Here To Eternity (1953) – The powerful, realistic story and fierce indictment of the lives of American military men (and their women) stationed in peacetime Hawaii in the summer and fall before the surprise attack on Pearl Harbor. Starring Burt Lancaster, Montgomery Clift, Deborah Kerr, Donna Reed and Frank Sinatra, Directed by Fred Zinnemann  and screenplay by Daniel Taradash.

Posted by GenreOnline.net at 7:02 AM