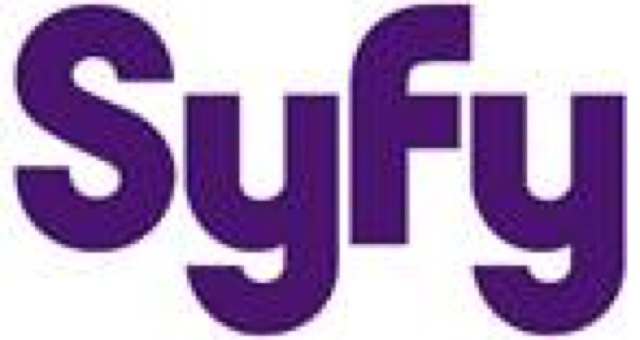 CHILDHOOD'S END, the three-night, six-hour Syfy original event series, today earned a Critics’ Choice Award nomination from the Broadcast Television Journalists Association in the “Best Movie Made For Television or Limited Series” category on the same day it premieres on Syfy.

Premiering tonight from 8-10PM ET/PT and continuing Tuesday, December 15 and Wednesday, December 16, CHILDHOOD’S END follows the bloodless takeover of Earth by the alien Overlords, who usher in a golden age of peace, health and security for all of humankind. But why do the Overlords insist on hiding their appearance – and what do they ultimately want?

CHILDHOOD'S END kicks off a landmark week of premieres for Syfy. On Monday, December 14 and Tuesday, December 15 at 10PM ET/PT, the 10-part series THE EXPANSE will have its two-night premiere, before joining its regular slot at 10PM ET/PT on Tuesdays. And just last week, the network announced that it would air a commercial-free sneak peek of THE MAGICIANS on Wednesday, December 16 at 10PM ET/PT, immediately following the finale ofCHILDHOOD’S END. A 13-part adaptation of the beloved Lev Grossman novels, THE MAGICIANS will make its premiere on Syfy on January 25, 2016.

Additionally, Critics’ Choice Awards winner FACE OFF once again earned a nomination for “Best Reality Show - Competition,” following its win in the same category earlier this year. The Syfy hit series returns with an all-new season on Wednesday, January 13, 2016.