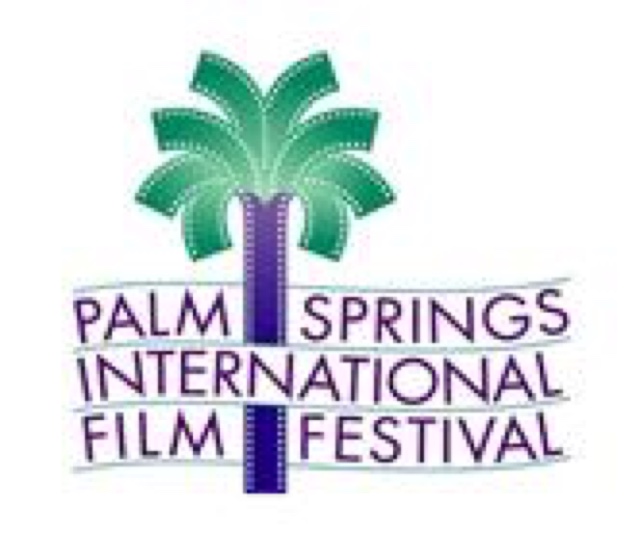 “Throughout his career Michael Fassbender has brought to life riveting performances on the screen in films such as Hunger, Shame, 12 Years a Slave, Inglorious Basterds and Prometheus,” said Festival Chairman Harold Matzner. “In his latest film, Steve Jobs, Fassbender delivers another stunning performance of subtlety and power, presenting the Apple co-founder as both a witty and engaging person and a conflicted Machiavellian. For his masterful performance in this film, we are honored to present Michael Fassbender with the 2016 International Star Award, Actor.”

Set backstage in the minutes before three iconic product launches spanning Jobs’ career—beginning with the Macintosh in 1984, and ending with the unveiling of the iMac in 1998—Steve Jobs takes us behind the scenes of the digital revolution to paint an intimate portrait of the brilliant man at its epicenter. Steve Jobs is directed by Academy Award winner Danny Boyle and written by Academy Award winner Aaron Sorkin, working from Walter Isaacson’s best-selling biography of the pioneering Apple co-founder. Michael Fassbender plays Steve Jobs, the pioneering founder of Apple, with Academy Award-winning actress Kate Winslet starring as Joanna Hoffman, former marketing chief of Macintosh. Steve Wozniak, who co-founded Apple, is played by Seth Rogen, and Jeff Daniels stars as former Apple CEO John Sculley. The film also stars Katherine Waterston as Chrisann Brennan, Jobs’ ex-girlfriend, and Michael Stuhlbarg as Andy Hertzfeld, one of the original members of the Apple Macintosh development team. The producers are Mark Gordon, Guymon Casady, Scott Rudin, Boyle, and Academy Award winner Christian Colson.

Michael Fassbender is an award-winning actor and producer. He made his big-screen debut in Zack Snyder’s 300.  His other film credits include Hunger, Fish Tank, X-Men: First Class, X-Men: Days of Future Past, Prometheus, A Dangerous Method, 12 Years a Slave, Inglorious Basterds, Jane Eyre,Haywire, The Counselor, Frank, Slow West. His next role is in Macbeth, which just opened in the U.S., followed by X-Men: Apocalypse and Assassin’s Creed.

For his role in Hunger, Fassbender won numerous international awards for best actor including the British Independent Film Award (BIFA), Irish Film & Television Award (IFTA), London Film Critics’ Circle Award and honors at the Stockholm Film Festival and Chicago International Film Festival. In 2014 he was nominated for an Academy Award, a Golden Globe Award and BAFTA Award for Best Supporting Actor as Edwin Epps in 12 Years a Slave.