7 Movements of Dance vs. 7 Deadly Sins 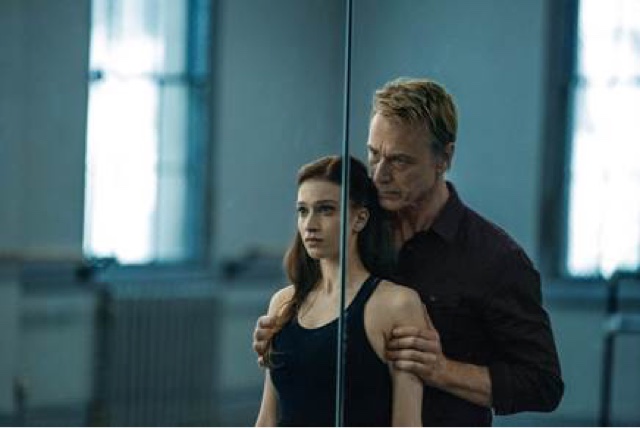 The Starz Limited Series "Flesh and Bone" has viewers completely immersed in not only the 7 Movements of Dance but also the 7 Deadly Sins.  Not surprisingly, the gritty and authentic drama comes from "Breaking Bad" Executive Producer Moira Walley-Beckett, and features 22 accomplished ballet dancers including former American Ballet Theatre principal Sarah Hay (Black Swan).  "Flesh and Bone" will be available on Blu-ray and DVD on January 5, 2016 (Anchor Bay Entertainment) and on EST January 4, 2016 (Starz Digital).

In "Flesh and Bone," Claire, played by former American Ballet Theatre principal Sarah Hay (Black Swan), joins a prestigious ballet company in New York.  She's beautiful, soulful, talented and an emotionally wounded young woman who somehow still possesses an innate innocence and fragility while at the same time harboring self-destructive tendencies and a vaulting ambition.  Claire is a transcendent ballerina, capable of reaching the sublime but her inner torment and aspirations drive her in unforeseeable ways.  Along the way, she encounters drugs, sex, starvation, desire, betrayal, pain, punishment, fear, rebellion, insecurity and ambition.