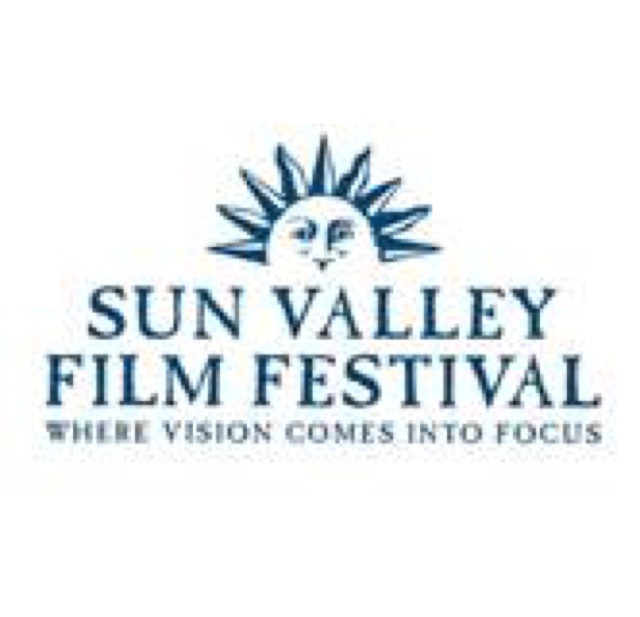 Sun Valley, ID (December 7, 2015) – Oliver Stone, Academy Award®-winning writer and director, will be honored with the Lifetime Vision Award at the 2016 Sun Valley Film Festival, (SVFF), March 2-6 in Sun Valley, Idaho, presented by Zions Bank.  Stone has been credited with writing and directing over 20 full-length feature films, earning him a well-respected place in cinematic history for some of the most influential and iconic films of the last two decades.

The SVFF Lifetime Vision Award pays tribute to an individual who has provided the keen insight, influence and initiative to fulfill a creative vision. Last year, the festival honored Clint Eastwood and Festival executive director Teddy Grennan is thrilled to have Oliver join next March. “We’re honored to have industry visionaries like Oliver and Clint be part of our new festival. Our focus on quality content and unique programming is definitely making an impact.”

At the Festival, Stone will also be part of the Coffee Talks series, which Zions Bank has helped fashion into one of the most intimate parts of the weekend. During the free and informal gathering, Oliver will discuss his long, varied and provocative film career and answer questions from the audience.

Stone will be presented with the SVFF Lifetime Vision Award on Saturday evening, March 5 at Sun Valley Resort’s historic Roundhouse on Bald Mountain and is looking forward to coming to Sun Valley. “I have heard great things about the Sun Valley Film Festival and am excited and honored to participate this year,” he remarked.

Mark Duplass, an award-winning writer, director, actor and producer of independent film and television, hosts the 2016 Screenwriters Lab, one of SVFF’s unique signature forums, presented by Boise State University. Academy Award®-winning co-writer of The Descendants, Nat Faxon, will be the judge for the Lab’s High Scribe screenplay competition with submissions of original screenplays and TV pilots from aspiring writers.

The 2016 SVFF, recognized by USA Today as one of the Top Ten “Great Places for a Fabulous Film Festival,” will feature a curated slate of more than 60 cutting-edge films and TV premieres, engaging Coffee Talks with top industry insiders, fabulous parties and panels. The combination of cutting-edge programming and bona-fide insider access in a fun, relaxed atmosphere is making the Sun Valley Film Festival a rising star in the world of destination festivals. This coming spring, filmmakers from around the world will bring their vision to the Sun Valley Film Festival, and movie lovers are invited to watch it come into focus.

Academy Award winning Oliver Stone has written and directed over 20 full-length feature films, among them some of the most influential and iconic films of the last decades. Some have been at deep odds with conventional myth—films such as “Platoon” (1986)the first of three Vietnam films; “Born on the Fourth of July” (1989); “JFK” (1991); “Natural Born Killers” (1994); and “Nixon” (1995).

Stone’s films have often reached wide, international audiences and have had significant cultural impact. These include “Salvador” (1985), deeply critical of the U.S. Government’s involvement in Central America; “Wall Street” (1987), an exposé of America’s new capitalism; “World Trade Center” (2006), a true story of 2 (of only 20) 9/11 survivors; and “The Doors” (1991), a poetic look at the 1960s and Jim Morrison’s ecstatic music.

His other films include “Any Given Sunday” (1999), an unconventional view of the world of American sports; an epic historical drama “Alexander” (2004), and “Alexander—The Ultimate Cut” (2014); “W.” a satirical view of former U.S. President, George W. Bush; and “Wall Street: Money Never Sleeps” (2010) a realistic sequel about the 2008 financial crash and Gordon Gekko’s fate after prison.

His documentaries include three on Fidel Castro (“Comandante” (2003); “Looking for Fidel” (2004); and “Castro in Winter” (2012)); one on South America, “South of the Border” (2009), prominently featuring Hugo Chavez and six other Presidents in a continent undergoing huge social changes. He also made “Persona Non Grata” (2003) on Israel-Palestine relations.

His latest work “The Untold History of the United States” (Showtime, 2012), 5 years in the making, is a monumental 12-hour interrogation of the conventional, triumphalist narrative of U.S. History.

Stone was born September 15, 1946 in New York City.  He wrote a novel at 19, “A Child Night’s Dream” about his youth, which was published in 1997 by St. Martin’s Press. He served in the U.S. Army Infantry in Vietnam in 1967-68, and was decorated with the Bronze Star for Valor.  After returning from Vietnam, he completed his undergraduate studies at New York University Film School in 1971. He worked as a taxi driver, merchant marine, messenger, advertising salesman, and production assistant.