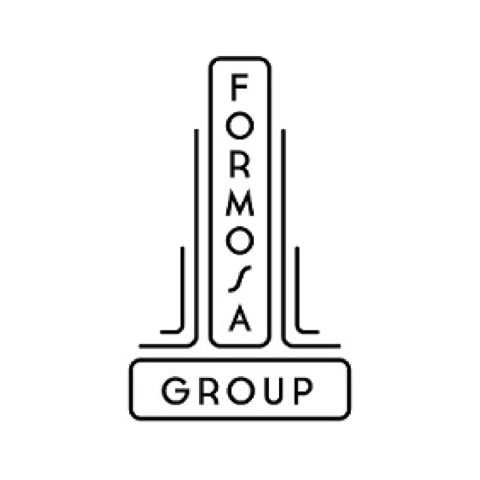 Mark Mangini and Scott Hecker; Other Sound Award-winners Include

“Congratulations to the entire team behind Mad Max: Fury Road on their well-deserved award,” remarked Robert C. Rosenthal, CEO of Formosa Group.  “They are all extremely talented and we’re proud to have Mark and Scott as members of the Formosa Group family.”

The AACTA Awards have honored screen excellence in Australia since 1958. These awards recognize film, television and documentary screen craft excellence - including screenwriting, producing and acting, cinematography, composition and costume design - across over 40 awards. These are Australia's highest film and television awards.