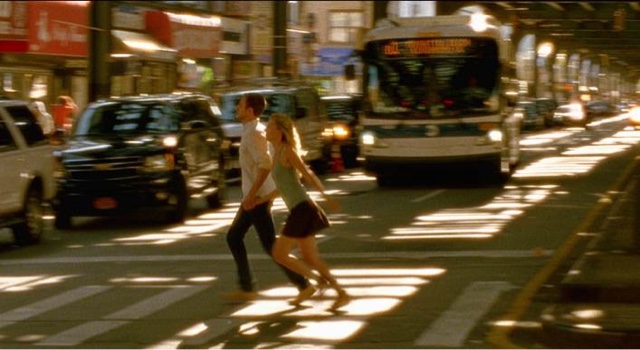 Four films in the series, Astragal, The Last Hammer Blow, Vincent, and Eat Your Bones are part of Young French Cinema. A program made possible with the support of UniFrance and the Cultural Services of the French Embassy,Young French Cinema provides an alternative distribution platform for films by emerging French filmmakers to be shown in arthouse cinemas, universities, and film societies throughout the US.

Posted by GenreOnline.net at 5:00 PM