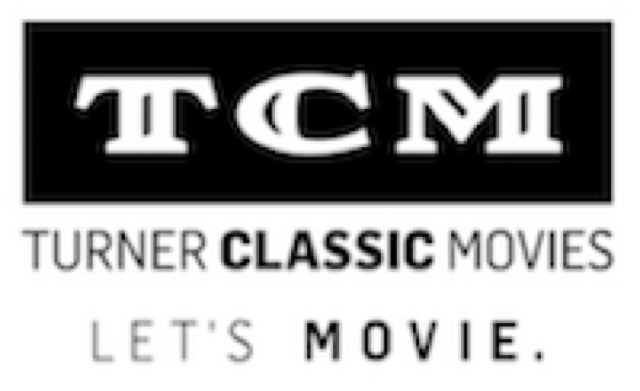 Turner Classic Movies (TCM) pays tribute the oldest film genre, and perhaps most classically American, with Shane Plus A Hundred More Great Westerns, a month-long programming special featuring more than 100 of the greatest Western movies ever made. Hosted by acclaimed actor and Academy Award® winning songwriter Keith Carradine, programming begins July 5th and airs from sun-up to sundown every Tuesday and Wednesday in July.

Shane Plus A Hundred More Great Westerns will feature themed programming including:

Additionally, fans are able to watch TCM whenever and wherever they want via http://www.tcm.com/watchand the Watch TCM mobile apps by logging in with a user name and password provided by their TV service provider. Watch TCM features streaming of the network, industry leading in-depth movie information, as well as more than 300 titles available on demand each month

Keith Carradine has starred in over seventy feature films, five Broadway shows and has released two LP Albums of his music. His song “I’m Easy” from Nashville won an Academy Award and Golden Globe for “Best Song” and was a Billboard Top Ten single.

Carradine has been chosen repeatedly by some of our best and most daring filmmakers to star in their films.  Among those are Robert Altman for McCabe and Mrs. Miller, Thieves Like Us and Nashville; Alan Rudolph for Welcome To L.A., Choose Me and The Moderns and Walter Hill for The Longriders and Southern Comfort. Other notable film credits include Louis Malle’s Pretty Baby and Ridley Scott’s The Duellists.

This spring he will work again with director Alan Rudolph, in the film Ray Meets Helen, opposite Sondra Locke. Recent film appearances include Terrence Davies’ A Quiet Passion,Ain’t Them Bodies Saints opposite Casey Affleck and Rooney Mara and Cowboys and Aliens opposite Daniel Craig and Harrison Ford.

Keith Carradine began his career on stage, starring in the original Broadway production of Hair. He won an Outer Critics Circle Award for his performance in Foxfire with Jessica Tandy and Hume Cronyn.  He created the title role in the original Broadway production of The Will Rogers Follies, receiving both a Tony nomination and Drama Desk nomination as “Best Actor in a Musical”.  In 2013 he was again nominated for a Tony and Drama Desk Award for his portrayal of J.D. Drew in Hands on a  Hardbody.  He starred in the New York City Center “Encores” production of Lerner and Loew’s Classic, Paint Your Wagon.  The cast album was released on the Sony Classical Masters label on May 27 of this year.

He is married to actress Hayley DuMond.

Posted by GenreOnline.net at 10:11 AM