TBS's CONAN to return to Comic-Con International with all new Pop! Vinyl figures from TBS and Funko 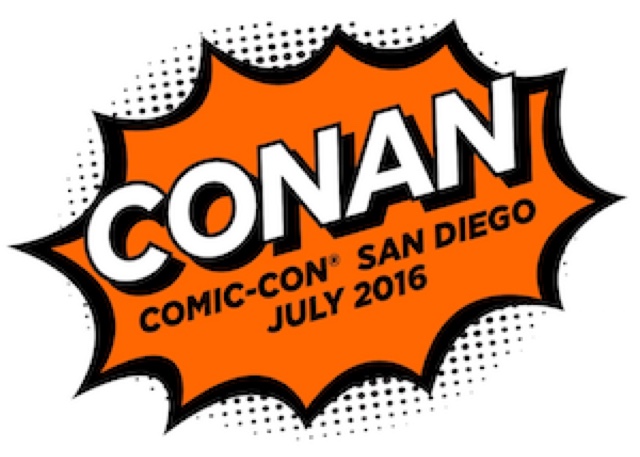 Conan O'Brien Returns to Comic-Con® International
With All New Pop! Vinyl Figures from TBS and Funko 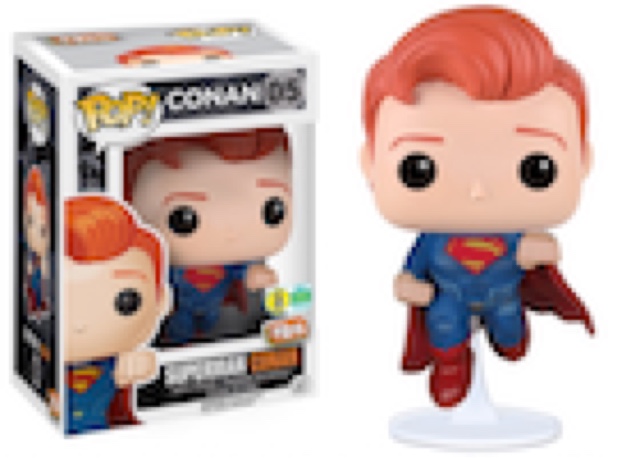 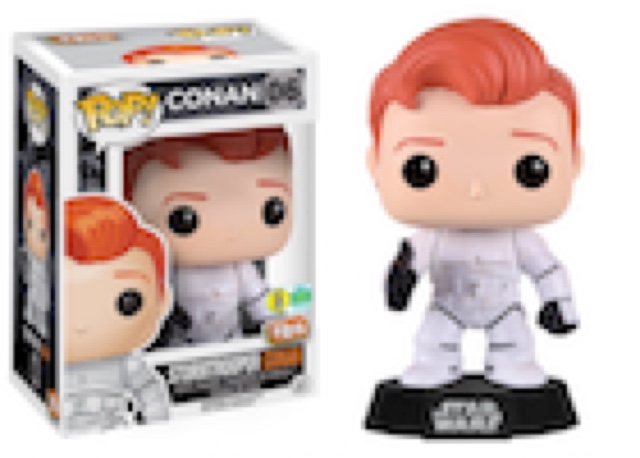 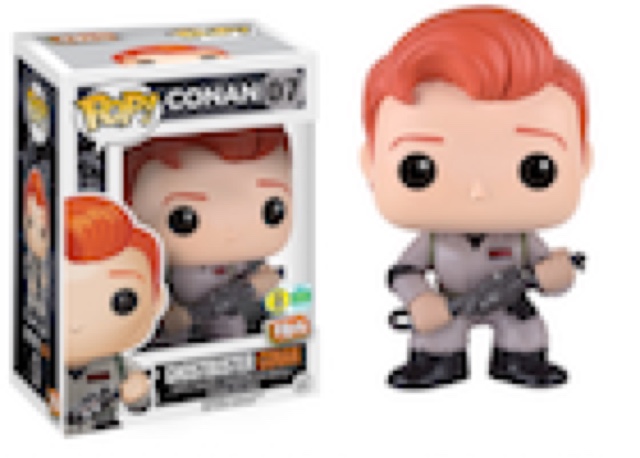 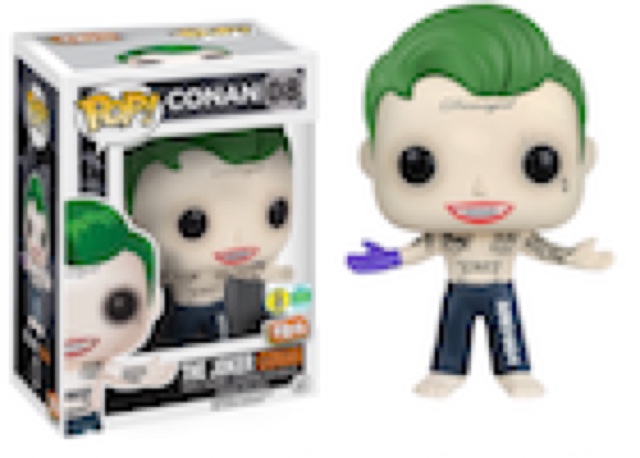 Conan O'Brien will once again be immortalized with a set of four Pop! Vinyl figures to be available this July, when TBS's late-night series CONANreturns to San Diego for Comic-Con®International. Created by Funko for TBS, a division of Turner, this year's collectible figure designs include"Superman™ Conan," "Stormtrooper™ Conan," "Ghostbuster™ Conan" and "The Joker™ Conan." In addition, the world of CONAN will be put on full display through a virtual reality experience at the TBS Comic-Con® booth on the convention floor.

During the week of Comic-Con® International, CONAN will be taped at San Diego's historic Spreckels Theatre on Wednesday, July 20 – Saturday, July 23, including two rare weekend shows. Episodes will air that Wednesday, Thursday, Saturday and Sunday at 11 p.m. (ET/PT) on all TBS platforms and will be available across TBS and Team Coco's digital, mobile and VOD platforms the day after airing.

Last year, CONAN became the first late-night show to tape a week of shows in San Diego during Comic-Con®, a milestone celebrated with the creation of the first-ever Conan Pop! Vinyl figures – "Conan O'Brien," "Batman™ Conan," "Zombie Conan" and "Conan's Monster" – which were handed out to thousands of fans attending the show's tapings. During this year's Comic-Con® International, new 2016 Conan Pop! Vinyl figures will be given away to audience members following each San Diego show, as well as directly to Comic-Con® attendees each morning. Supplies are limited, and details will be posted on the Comic-Con® website.

In addition to show tapings and giveaways, CONAN will be the focus of a unique virtual reality experience located at TBS's Comic-Con® booth on the convention floor. The experience will give attendees an exclusive peek into Conan O'Brien's world, both on and offstage, as seen through the eyes of a Conan Pop! Vinyl figure.

Additional information about CONAN's Comic-Con® shows can be found at www.teamcoco.com/ComicCon.