THE CULTURE HIGH in Theaters and VOD October 17 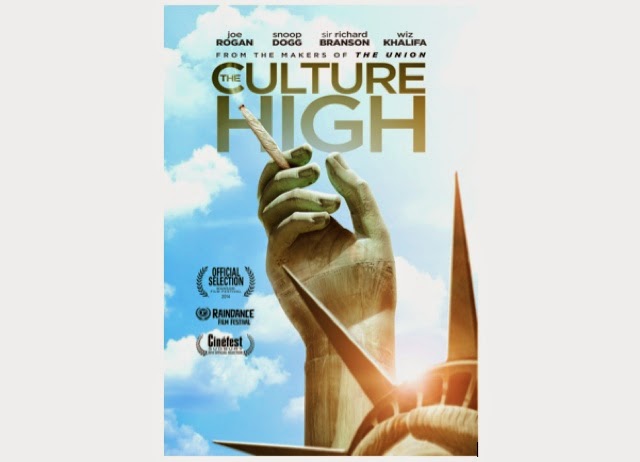 A documentary film by Brett Harvey
Journeying across the North American landscape, THE CULTURE HIGH is a riveting story that tears into the very fiber of modern day marijuana prohibition to reveal the truth behind the arguments and motives governing both those who support and those who oppose the existing pot laws.

With budgets to fight the drug war reaching billions and arrests for simple possession skyrocketing to nearly a million annually, the debate over marijuana's legality has reached epic proportions. Utilizing the quirky yet profound nature of its predecessor, THE UNION: THE BUSINESS BEHIND GETTING HIGH, THE CULTURE HIGH raises the stakes with some of today's biggest names, unprecedented access to footage previously unobtainable, and incredibly moving testimonials from both sides of the spectrum.

In theaters and on VOD Friday, October 17 – Check your local cable provider for more details for VOD release.