Mr. Pickles and Squidbillies Dominate With an Animation Doubleheader! 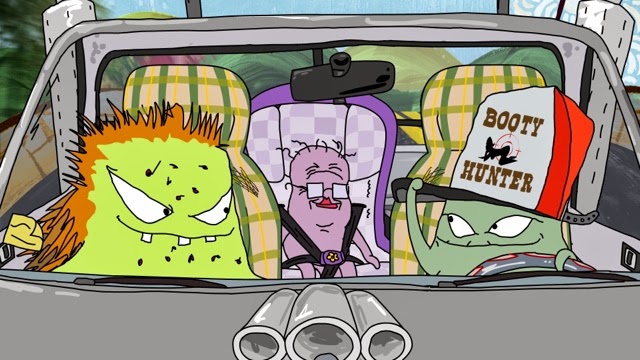 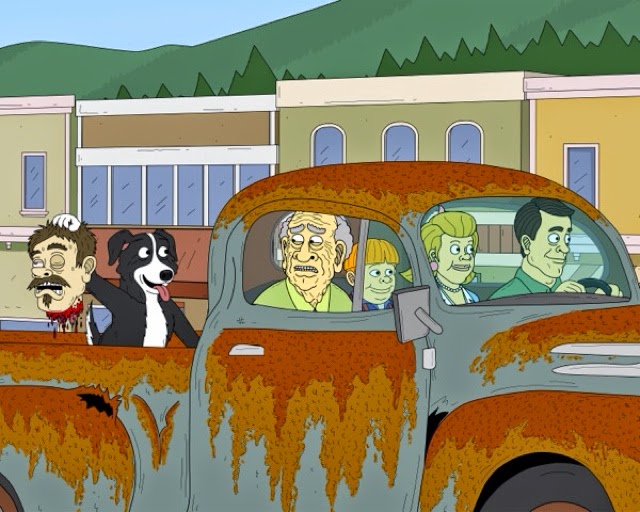 Mr. Pickles is an original animated series set in the small, old-fashioned world of Old Town that is slowly being taken over by the modern world. The series centers on the lives of the Goodman family and their innocent six-year-old son Tommy, whose best friend is the family’s lovable Border Collie, Mr. Pickles.

The two roam around Old Town together getting into classic adventures. Unbeknownst to Tommy and everyone else, except Tommy’s Grandpa, Mr. Pickles has an evil streak and frequently wanders off to kill, mutilate and hump his deserving victims. But the one thing everybody knows about the sweet and adorable dog is that he loves pickles and he gets one every time he’s a good boy.

Squidbillies is written and produced by Dave Willis and Jim Fortier

Posted by GenreOnline.net at 6:18 PM