Off to see the Wizard! Celebrate Oz’s 75th Anniversary with 10 Things You Didn’t Know about the American Classic

A A childhood staple and moviemaking masterpiece, The Wizard of Oz is fast approaching a seminal milestone—its 75th anniversary!

Just in time for the occasion, Reminisce--North America’s best-selling nostalgia magazine--has compiled an exclusive list of 10 Things You Didn’t Know about Oz. The piece features all of the fun, little known facts about the making and magic of this beloved children’s classic that any Oz aficionado or general fan could hope for, including:

A Slice of Film History: The 1939 version of The Wizard of Oz is actually a remake! Two silent film adaptations of L. Frank Baum’s novels preceded it in 1910 and 1925, with the latter starring Oliver Hardy 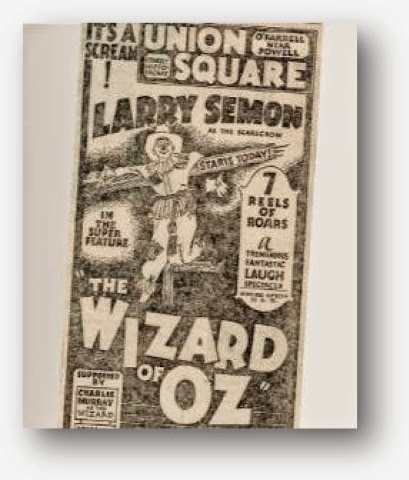 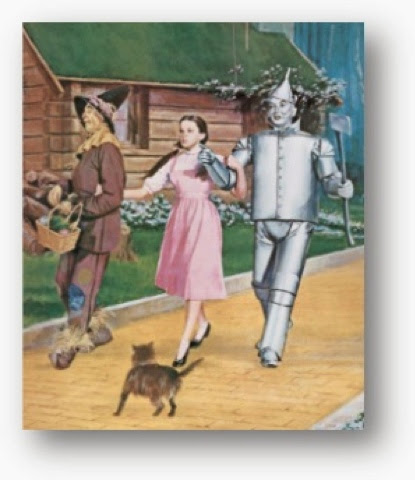 Actress Drama: Judy Garland was 16 years old when filming for Oz began. California law permitted her, as a minor, to work only four hours a day on set. 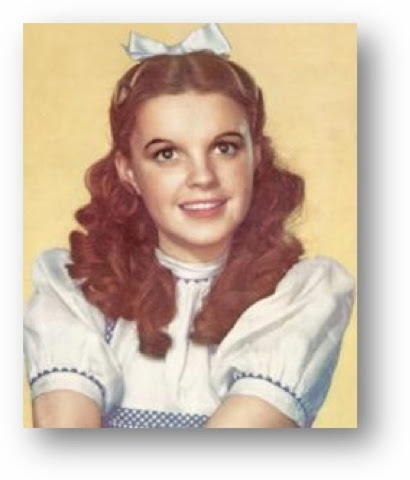 Breakthrough Special Effects: The film’s infamous Winged Monkeys soared through the air with the assistance of piano wire—but that didn’t make them any less sinister! 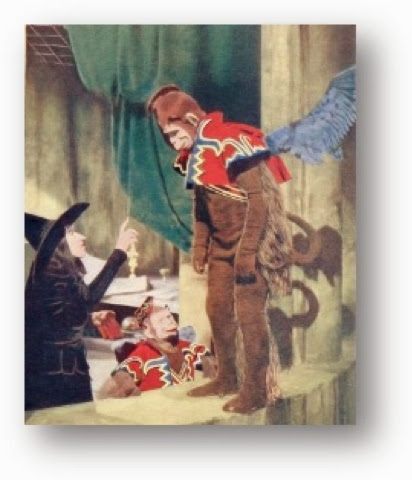 For the full slideshow with all 10 facts:http://www.reminisce.com/1930s/10-things-you-didnt-know-about-oz/

Note: The film first dazzled audiences in its Hollywood debut on Aug. 15, 1939 and had its east coast premiere (in NYC with a live performance by Judy Garland!) on Aug. 17, 1939.

We hope you mention this piece in honor of the 75th anniversary of The Wizard of Oz, creditingReminisce and linking back to the full feature here:http://www.reminisce.com/1930s/10-things-you-didnt-know-about-oz/.