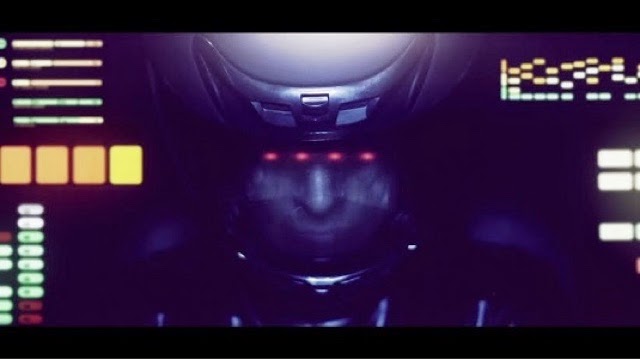 sci-fi thriller which derives its cinematic style straight from the 1980’s, writer/director Anthony de Lioncourt explores one man's innermost turmoil as he fights to regain his sense of right or wrong, darkness or light. The new feature--which has been submitted to several Film Festivals including the Soho Film Fest, The New York City Horror and the Long Beach International Film Festivals--will make its Long Island, NY Premiere debut at Eternal Con Saturday, June 13th through Sunday, June 14th  at the Cradle of Aviation Museum:  Charles Lindbergh Blvd, Garden City, NY 11530.

When a seemingly ordinary day turns unimaginably devastating, James Tain is left a broken man after being forced to watch the murder of his beloved fiancee, Dawn, at the hands of a brutal biker gang. As Tain struggles with his horrible reality he becomes a silent man with only the thought of revenge to encompass his unknown future. When this chance is made available at the hands of a mysteriously unknown source, he begins down a path which may unwittingly lead to his role in the destruction of mankind and a new identity as “Project Midnight”.

WATCH THE TRAILER HERE: "The Protokon"

With an extraordinarily talented cast, “The Protokon”  is as much a sci-fi masterwork as it is a well crafted display of up-and-coming talent which includes newcomer Mark Mattson as protagonist James Tain as well as veteran actor Jaiden Kaine--who’s appeared in such such notable works at 2013’s “Killing Lincoln” featuring Tom Hanks and based on the popular book by Bill O'Reilly, as well as NBC’s “30 Rock” and is soon to star alongside Anthony Hopkins and Al Pacino--in his villainous portrayal of antagonist Elijah Mann, who’s both as brilliant as he is evil. 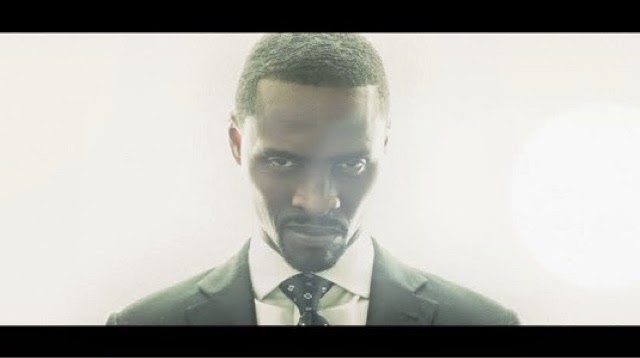