54: The Director's Cut, The New, Unrated And Even More Provocative Version Of The Original Film Debuts On Digital HD June 2 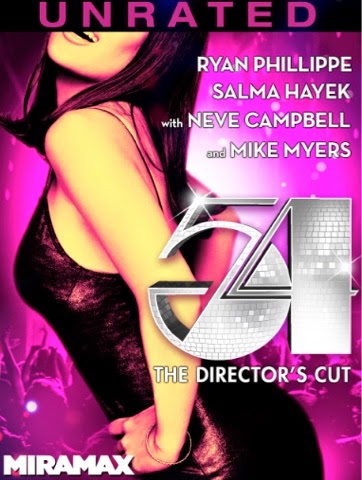 Relive the outrageous escapades of Studio 54 in this new, unrated Director's Cut. Seventeen years after its original theatrical release, director Mark Christopher has finally managed to complete the version of 54 that everyone signed up to make in the first place: the story of three friends - a busboy, a bartender and a coat-check girl - and the sordid love triangle that nearly tore them apart, set against the glittery excess of New York's Studio 54 dance club. The film, which debuted to positive response at the Berlin International Film Festival, also screened at Guadalajara and Puerto Vallarta Film Festivals as well as the BFI Flare: London LGBT Film Festival. 54: The Director's Cutwill continue to screen at festivals around the world.

Rating: This motion picture previously was rated R for sexuality, drug use and language. This unrated version contains material different from the original R-rated version.