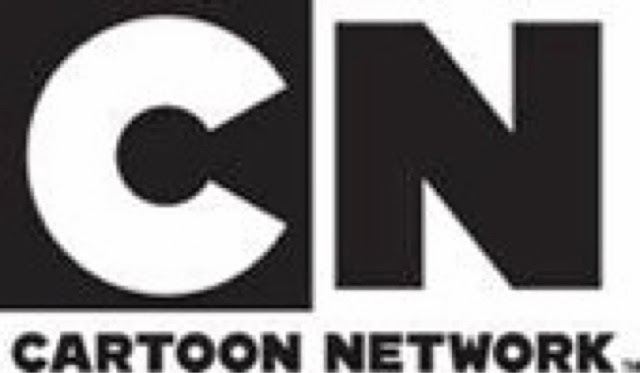 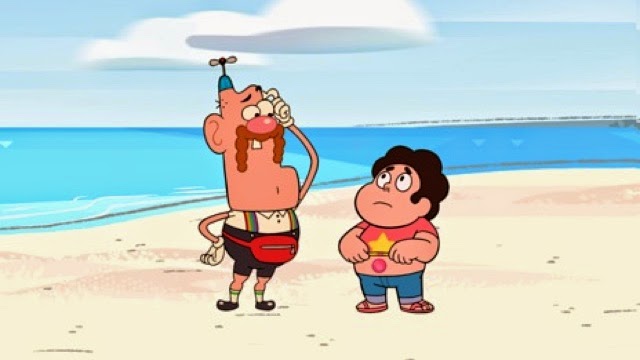 Meet for the FIRST Time!

Uncle Grandpa travels to Steven’s Universe to rid him of his “belly blues” and get control of his powers. With help from the Crystal Gems and Mr. Gus these two embark on a magical cross over journey that is one to remember.

The brand-new Steven Universe mobile game, Attack of the Light, will be available on the App Store, Google Play and Amazon this Thursday, April 1. From Cartoon Network Games and developed by Grumpyface Studios, Attack the Light is the first Steven Universe game to feature an original story by series creator Rebecca Sugar and the Steven Universe show team. In this light action RPG designed specifically for mobile devices, players will explore, solve puzzles and engage in an innovative turn-based battle system that takes inspiration from beloved classics.

Posted by GenreOnline.net at 3:00 PM